Save Our Waves Maldives

Waves all across the Maldives are being threatened and outright destroyed by rapid coastal development and infrastructure.

Save The Waves is supporting local surfers, as well as an international team, to ensure that the Maldivian Government protect their wave resources and prevent private interests from destroying surf ecosystems.

Government of the Maldives

Save Our Waves Maldives

Save The Waves and international partners are supporting local surfers and grassroots organizations in the Maldives to protect waves under immediate threat from development and infrastructure projects as well as the long-term impacts from climate change.

Our local partners estimate that there are approximately 20 world class waves that are immediately threatened by an infrastructure project, or have already been damaged or lost due to development.

Chickens, one of the best and most accessible waves in the Maldives, has been significantly altered due to the construction of a seawall on the island. In addition, many other waves are faced with similar infrastructure projects; these will damage the wave, reef ecosystem, and surf communities that depend on these places.  Save The Waves is calling on government agencies and development interests to protect the incredible waves the country possesses by ensuring no development project impacts or destroys surf ecosystems.

The Government of Maldives and Blue Prosperity Coalition is committed to adopting a legally binding Marine Spatial Plan including designating at least 20% of the Maldives’ waters as fully protected marine areas. Additionally, the Government of Maldives signed on to the Clean Oceans Alliance earlier this year to protect 30% of global oceans by 2030.

Save The Waves Coalition and our partners are calling on the government to ensure that surf ecosystems are protected as part of the Marine Spatial Planning process and that waves around the country are recognized for the biological, cultural, economic, and recreational value they hold for the Maldivian people and surfers all over the globe.

In the past few years, there has been an alarming trend as high end tourism and infrastructure development has led to damaged or outright destroyed surf ecosystems. Local partners on the ground have documented dozens of known surf spots that have either disappeared completely due to development, or are critically threatened by an ongoing project or construction. 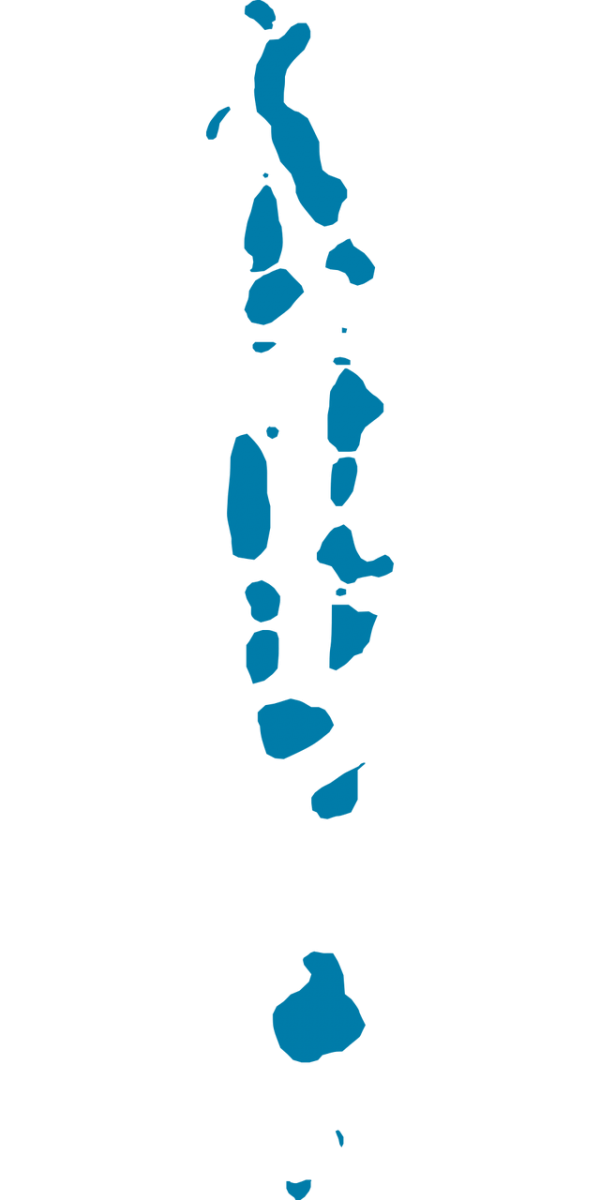 The Maldives are a string of around 1,200 islands south of India. This is an area with incredible marine resources, biodiversity and incredible reef ecosystems. Surfing is an incredibly important activity to the local people of the Maldives and the islands are an important international surf tourism destination. There is also a thriving surf economy with local surf schools, surf guides, and surf charter boats creating many jobs for local Maldivians.

WHAT WE ARE DOING

Save The Waves and campaign partners are lobbying the Maldivian government to protect surf ecosystems and wave resources.

We are demanding that waves and their biological, social and economic value be considered in Environmental Impact Assessments of potential development projects, integrated into Marine Spatial Planning and Marine Protected Area processes, and be restored if they have been damaged by a project.

WHAT YOU CAN DO

Help us build public awareness and support! Take a few minutes and complete the action items below. 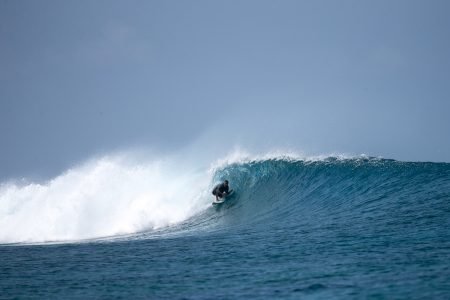 Written by Tony Butt | Chickens is a lefthander that breaks off a small island called Kuda Villigili in the northeast of the North Malé Atoll. If it isn’t saved, it will go down in history as an unfortunate case that could have so easily been avoided. 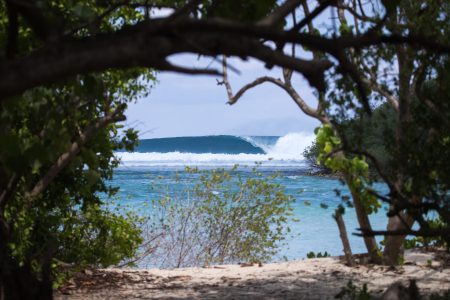 Surf ecosystems across the Maldives are being destroyed by rapid coastal development. Save The Waves and local partners launch a campaign to change that.