Mangamaunu – a Nationally Significant Surf Break in Kaikoura, New Zealand – is threatened by proposed cycleway that will irreparably damage this righthand point break.

Mangamaunu is a righthand point break just north of Kaikoura that peels over a cobblestone seabed, reeling for more than 300 meters on a good day of swell. Unfortunately, its fate is uncertain as a proposed infrastructure project could threaten the very coastal dynamics that make it so special. Under the pretext of earthquake reconstruction works, the North Canterbury Transport Infrastructure Recovery alliance (NCTIR) has plans to develop a cycleway and car park right above the surf break along with a large sloping rock revetment to protect them from coastal erosion. 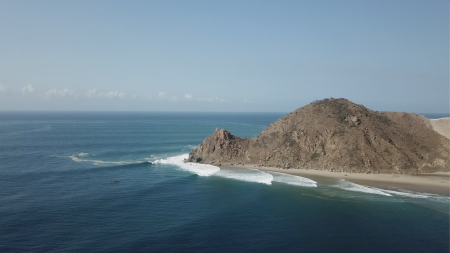 Last year, we launched the Salvemos Punta Conejo campaign and have been working diligently ever since. We know that once a natural phenomenon like Punta Conejo is altered by industry, it is forever lost. We won’t let this gem go down without a fight. 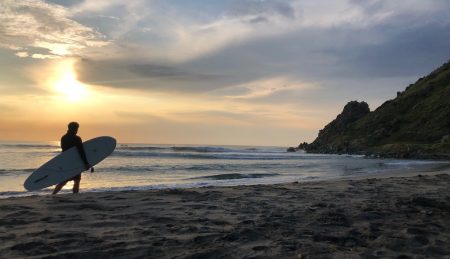 A wave worthy of protection.

#SalvemosPuntaConejo Campaign Update: At the invitation of the local community, Save The Waves headed to southern Mexico to the village of Playa Brasil to listen, learn and collaborate with local community members to protect Punta Conejo. 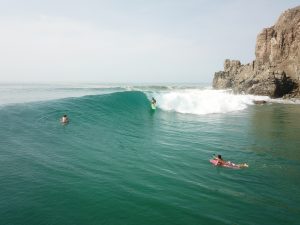 The campaign to protect the famous right-hand point break in Oaxaca, Mexico continues to gain ground and build opposition to a project that could destroy this beloved surf ecosystem. In just a couple of months, the petition started by Save The Waves has amassed over 250,000 opposition signatures.