SANTA CRUZ (May 26, 2016) – Cowell’s Beach once again tops Heal the Bay’s ‘Beach Bummer’ list, but experts in the Cowell’s Working Group are not surprised and are focused on implementing a set of long term changes to reduce the bacteria counts at the site.

“It is unfortunate to be at the top again, but we are focused on the long game and in reality this work takes serious time”, said Nik Strong-Cvetich, Executive Director of Save The Waves Coalition, “We spent the bulk of last year really trying to understand the nature of the problem and developing concrete solutions for the City. We believe the City is now taking the right steps.” 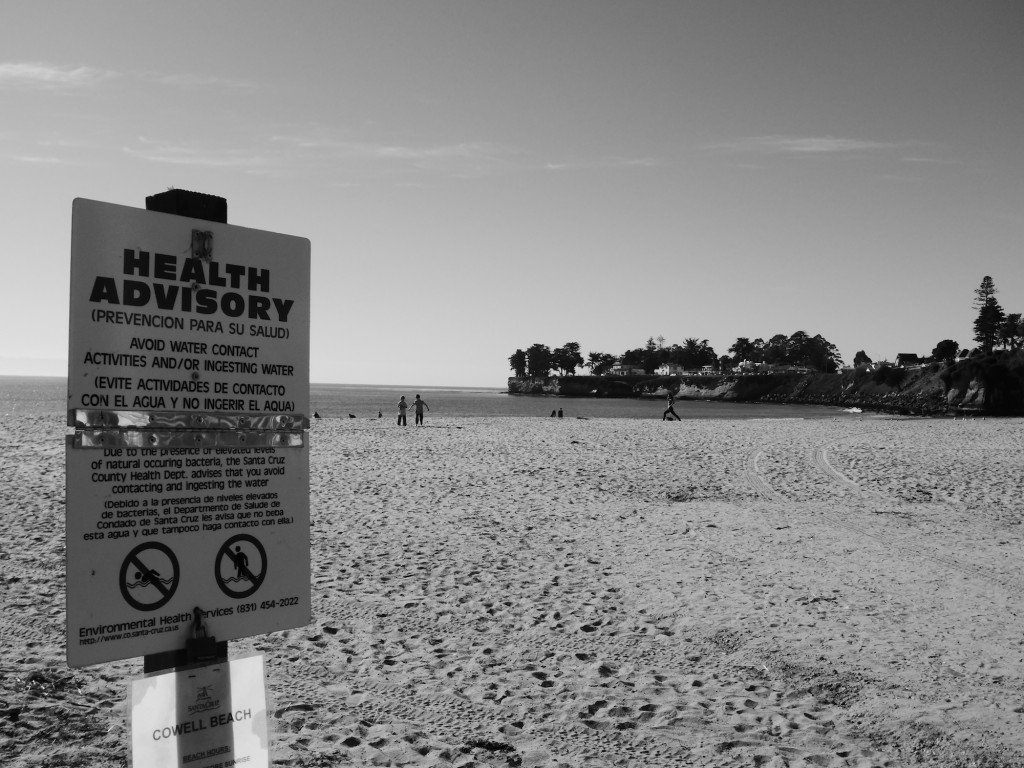 The group has found through its increased monitoring and study over the last year, that the issue seems to be largely seasonal in nature, and the scope seems geographically limited to the area near the wharf. This discovery has led the group to posit that one of the key contributors is likely pigeons roosting under the wharf. Several other comparable cities previously listed on the Heal the Bay Report (Pismo Beach and Santa Monica) took prescriptive action to remove birds from their wharfs, which significantly reduced bacteria counts.

To date, the group has launched proactive measures with the intent of similar outcomes in Santa Cruz. These include:

The Cowell’s Working Group is facilitated by Save The Waves Coalition, and includes the Coastal Watershed Council, Surfrider Foundation Santa Cruz, Sierra Club and the City and County of Santa Cruz.