Cowell’s Working Group was launched in 2014 at the direction of the Santa Cruz City Council. It includes representatives from the City, Santa Cruz County, Save The Waves Coalition, Sierra Club and Surfrider Foundation with the mission to study and develop recommendations to improve the water quality at Cowell Beach.

“Santa Cruz beachgoers can continue to enjoy a healthy ocean thanks to all of the group’s efforts at Cowell’s,” said Save The Waves Coordinator Shaun Burns.  “It’s a great win for the community and the World Surfing Reserve, and we’ll continue to work hard to improve our local beaches.” 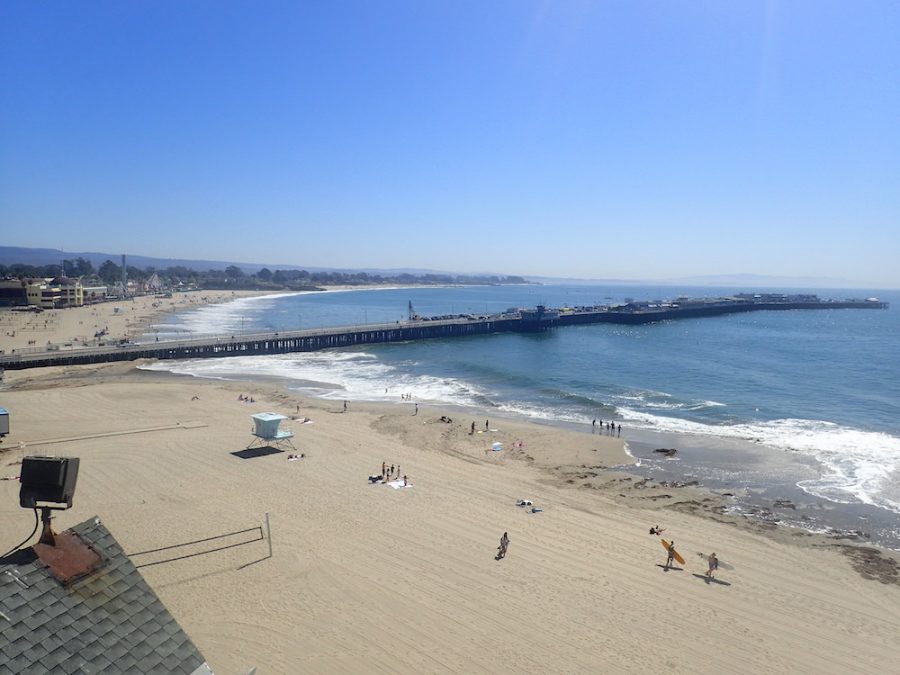 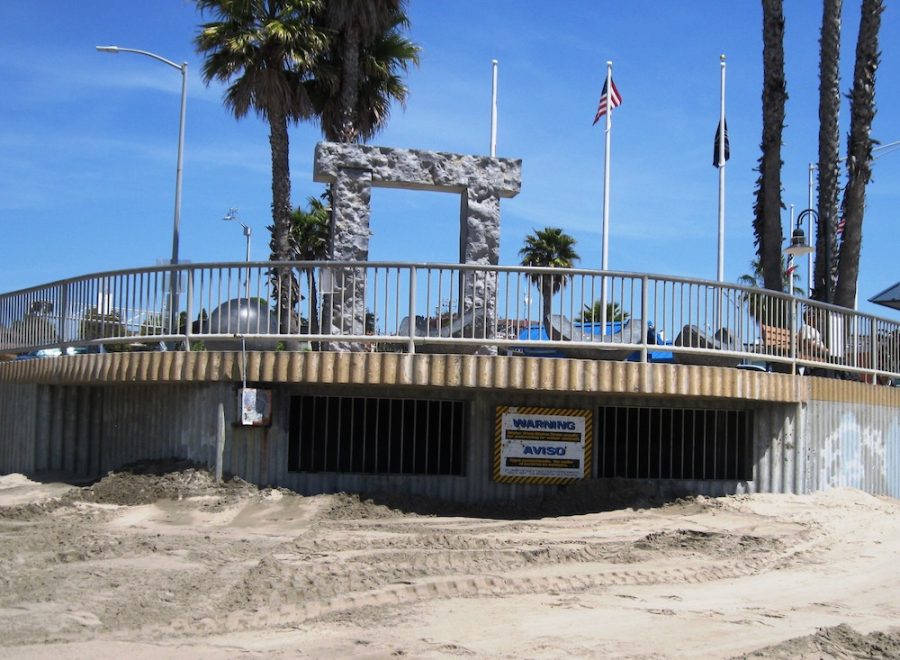 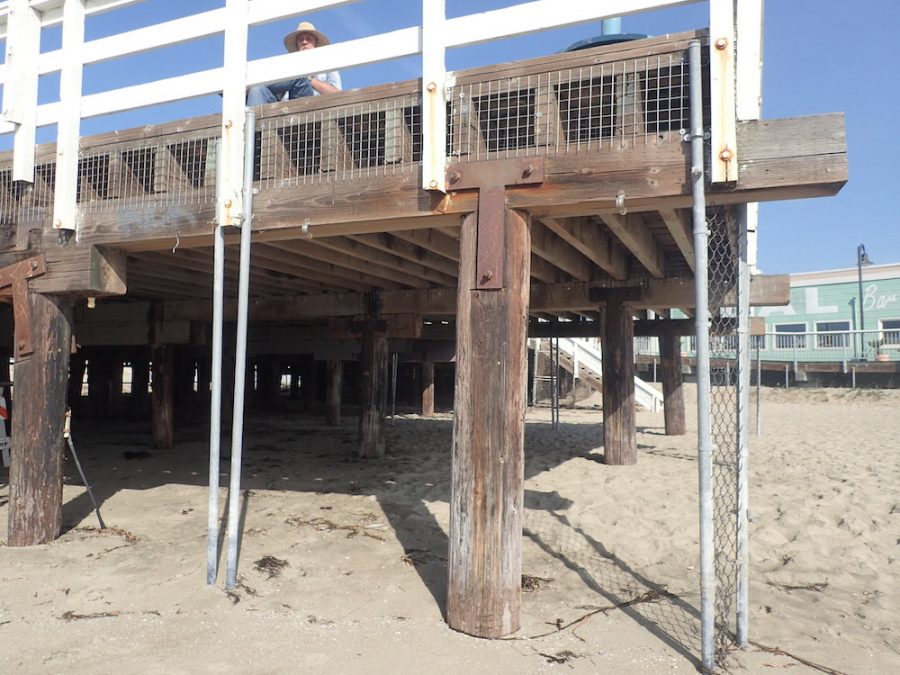 A critical factor in the Cowell Beach water quality success has been the installation of bird screening designed to reduce pigeons and gulls roosting and defecating under the Wharf.  Another important installation has been the sliding gates placed at Neary Lagoon to keep bacteria-infested water there from flowing through a storm outlet vault and onto Cowell Beach during summer months. A third installation of a steel plate at the Neary outfall pipe below sea level has diverted the flow of bacteria-laden water to the Wastewater Treatment Facility for treatment and disinfection.

The City and Cowell’s Working Group will continue their efforts with plans to further monitor water quality and enhance public understanding of the situation at Cowell Beach.