SANTA CRUZ, CA – Save The Waves, the City of Santa Cruz and the Cowell Beach Working Group (CWG) are cautiously optimistic after summer water quality testing demonstrates that bacteria levels at Cowell’s Beach are substantially lower compared to previous years. The group, in conjunction with the City’s wharf crew, oversaw installation of bird screening designed to reduce pigeons/gulls roosting and defecating under the wharf onto the sand. This, in combination with improved waste management practices by the City and Seaside Company on Main Beach, has reduced bacteria across the board.

“We always felt that the pigeons roosting under the wharf were a source of the bacteria, but weren’t sure how much they contributed to the problem”, said Nik Strong-Cvetich, Executive Director of Save The Waves Coalition. “Now we see thanks to the work in moving the birds away from roosting areas, that this may be a more substantial contributor than we thought.”

Analysis of data from 2014, 2015, and 2016 indicate that water quality has improved thanks to the group’s efforts, although ongoing monitoring of the water quality is required. During the June to September timeframe when Cowell’s beach typically experiences higher bacteria levels, the group observed the following:

While encouraged by these recent findings, the CWG is now working with a third-party, independent Science Advisory Committee for outside review and verification of the data and to continue improving water quality analysis and intervention measures.

“This Council is committed to improving Cowell’s Beach and this group has refined City efforts towards solving the problem,” said David Terrazas, Santa Cruz City Councilmember. “These positive results demonstrate that when a focused group of community organizations come together with government, we can get things done. I am optimistic that this continued work will help guide the City’s efforts at Cowell Beach and lead to lasting improvement.” 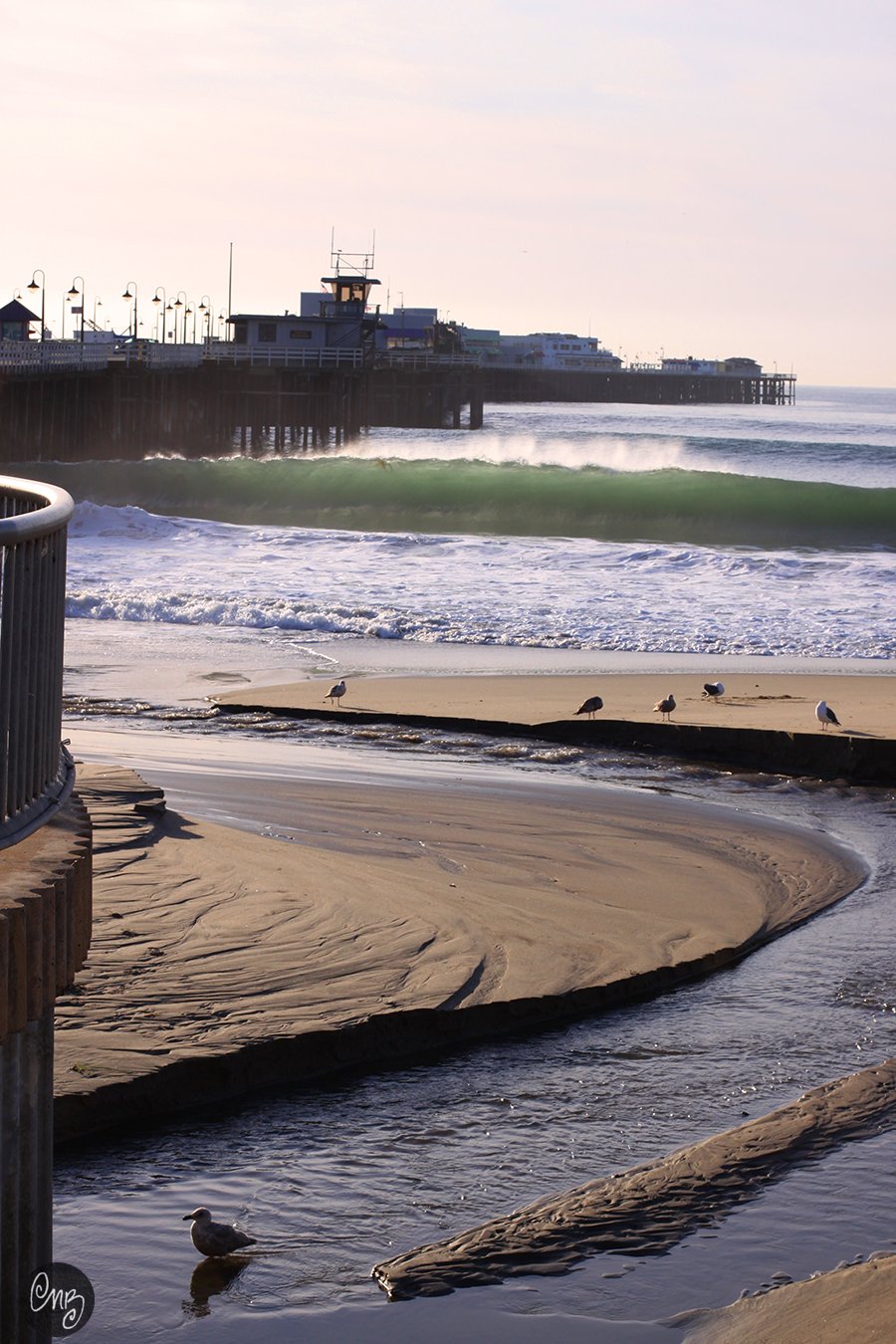 These positive results demonstrate that when a focused group of community organizations come together with government, we can get things done. 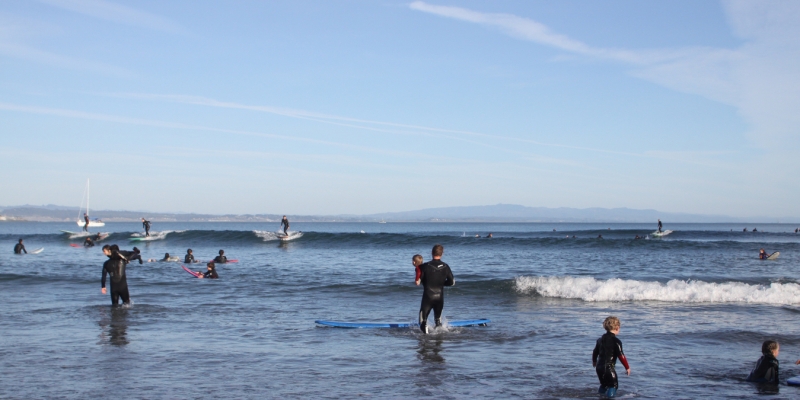 The Cowell’s Working Group is led by Save The Waves Coalition, and includes Surfrider Foundation Santa Cruz, Sierra Club, Coastal Watershed Council, the City of Santa Cruz and County of Santa Cruz.

The group will present this information to the City Council on November 1st and will provide additional information at the Patagonia Outlet Santa Cruz, in conjunction with the Save The Waves Film Festival event November 10. For more information please visit www.savethewaves.org/cleancowells