“This is the good news that all of us in Santa Cruz have been waiting for,” said Mayor Justin Cummings. “Many thanks to our determined City staff and Cowell’s Working Group for the bird exclusion measures under the Wharf and other efforts that led to this tremendous breakthrough.” 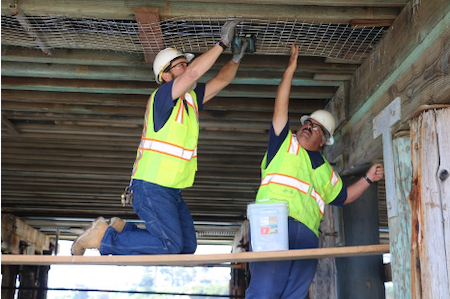 This water quality improvement derives from combined efforts by Save The Waves Coalition, City of Santa Cruz and the Cowell’s Working Group. Cowell’s Working Group was launched in 2014, with representatives from the City, Santa Cruz County, Save The Waves, Sierra Club and Surfrider Foundation, with the mission to study and develop recommendations to improve the water quality at Cowell Beach.

Work revealed and addressed the issue of birds roosting on or near the Wharf as a major source of past water quality issues.

“In late summer 2016 the first steps were taken to ward off birds roosting in the area,” said Nik Strong- Cvetich, Save The Waves Executive Director and facilitator of Cowell’s Working Group.

“The very next year, the number of water quality samples exceeding state standards dropped by over 50 percent indicating that we were on the right track to improve our beloved and famous surfing beach.” 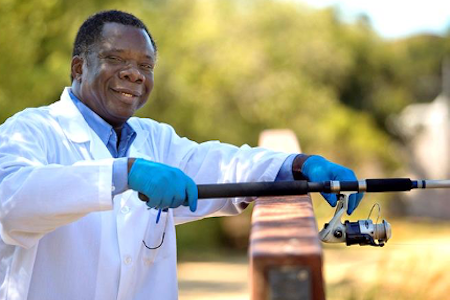 The group, in conjunction with the City’s Wharf crew, oversaw installation of bird screening designed to reduce pigeons and gulls roosting and defecating under the Wharf. This, in combination with routine City cleaning practices at the Neary Lagoon outlet and Cowell’s Beach vault, plus improved Main Beach management practices, has radically reduced bacteria count.

Laboratory and Environmental Compliance Manager Akin Babatola has led the City’s scientific efforts which indicate that:

The changes in bacteria data measurements which have removed Cowells from the “Beach Bummer” list in 2020 demonstrate the positive power of government working with a focused group of community organizations.

The City and Cowell’s Working Group will continue their efforts with plans to conduct a public health study, further monitor water quality and enhance public understanding of the situation at Cowell’s Beach. 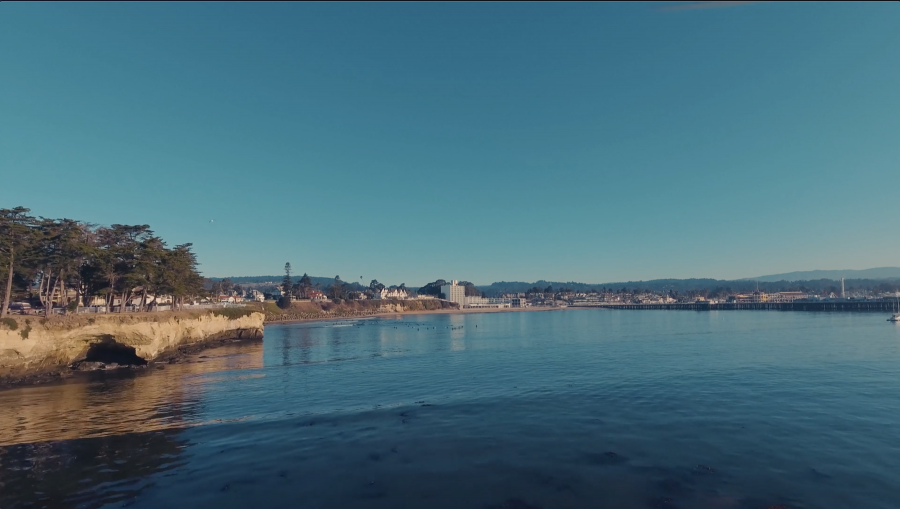 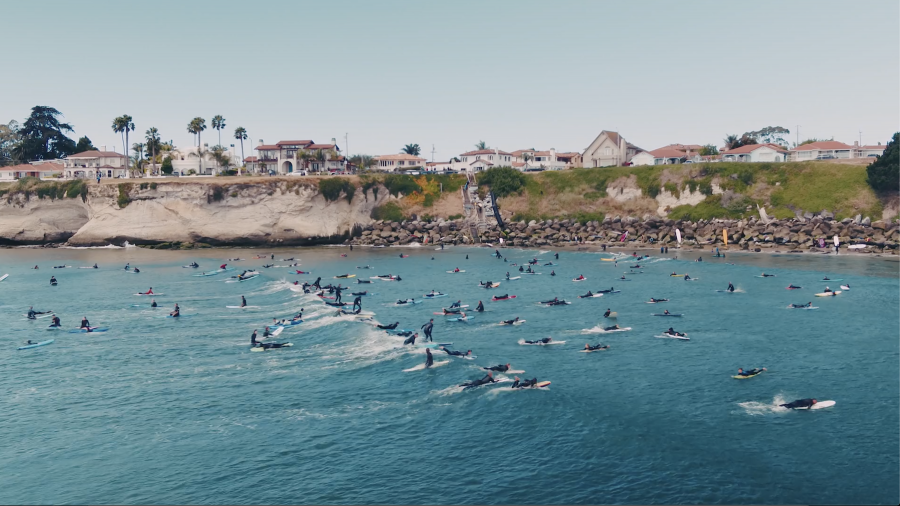 PrevPreviousWe Need To Do Better. #BlackLivesMatter
NextCampaign Update: Salvemos Punta ConejoNext
Sign Up For Our Newsletter