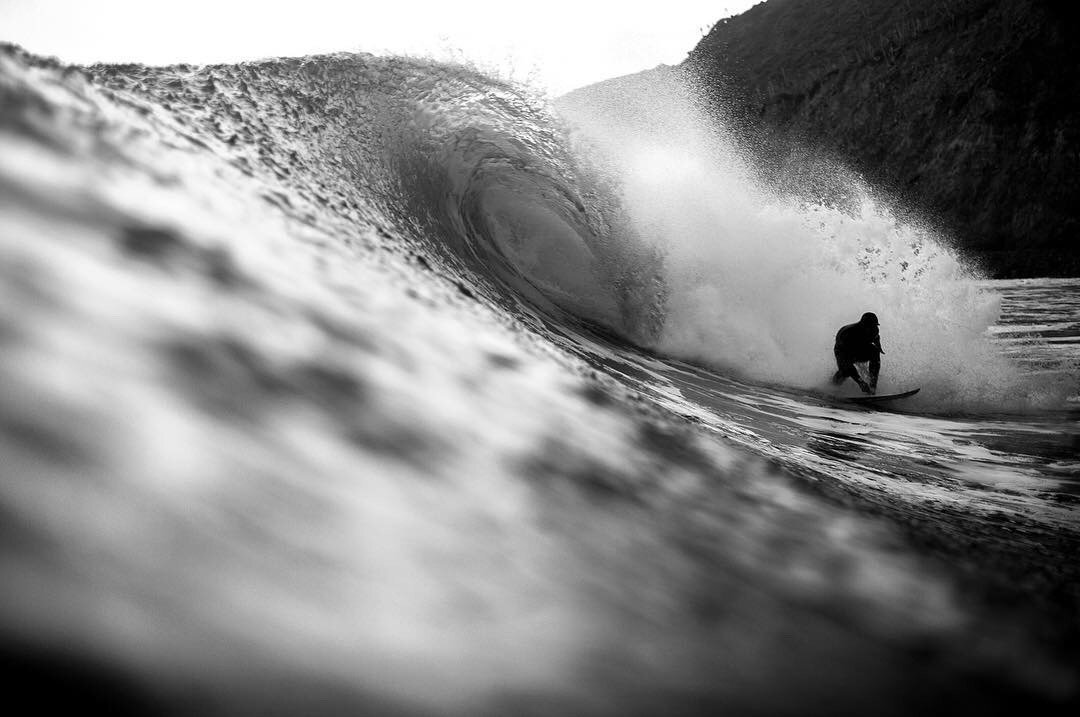 In the last decade alone, the Mexican surfing community has grown exponentially along with an awakened interest from a new generation to protect key environmental, cultural and economic attributes of surfing areas.

After Bahía de Todos Santos of Baja California was successfully declared a World Surfing Reserve in 2013 and added to the international list of reserves by Save The Waves Coalition, there has been a strong increase in interest to protect surf breaks throughout Mexico.

In response, Save The Waves and members of the Local Stewardship Council for Bahía de Todos Santos World Surfing Reserve formed a coalition and started researching legal mechanisms under the country’s current protected area legal framework to protect and monitor Mexico’s surf ecosystems.

Save The Waves is additionally creating a ‘surf breaks inventory’ based on a national survey provided by key local actors from different surf regions in Mexico. Ultimately, the surf break inventory will be used  as a practical tool used to assess and monitor surf zones as well as their surrounding coastal environments, and function as a central database for identifying and prioritizing high-value surf breaks in Mexico.

The database will also include technical studies for surf break protection in Mexico based on various requirements needed to establish natural protected areas under the General Law of Ecological Balance and Environmental Protection, the country’s primary environmental legislation.

These studies will provide invaluable data to support the assessment, preservation and sustainable development of surf breaks and coastal ecosystems.

The creation of a protected area at San Miguel beach, a campaign launched by Save The Waves and the Bahía de Todos Santos World Surfing Reserve, has become the pilot program for this nationwide tool as a prime example of a priority surf ecosystem. Funding for this work is supported by the David and Lucile Packard Foundation.