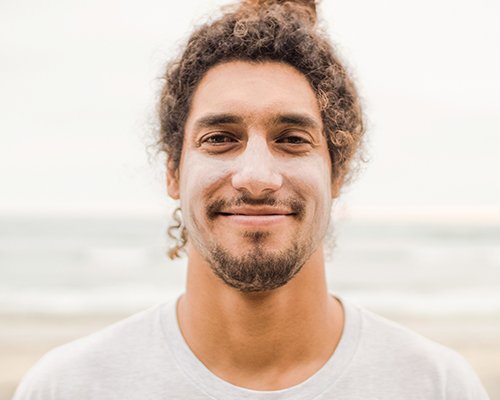 His academic career is uniquely complemented with his athletic commitment to the sea. While contributing several peer-reviewed publications to the fields of molecular bioscience, he has also produced a handful award-winning films that discuss indigenous activism, ocean conservation, global food security and virtual reality.

He has also been profiled in publications such as The New York Times, NBC, CBS, Surfer Magazine, and more. Cliff is currently based in San Diego, California and reports science for the San Diego Union Tribune when not chasing the surf. 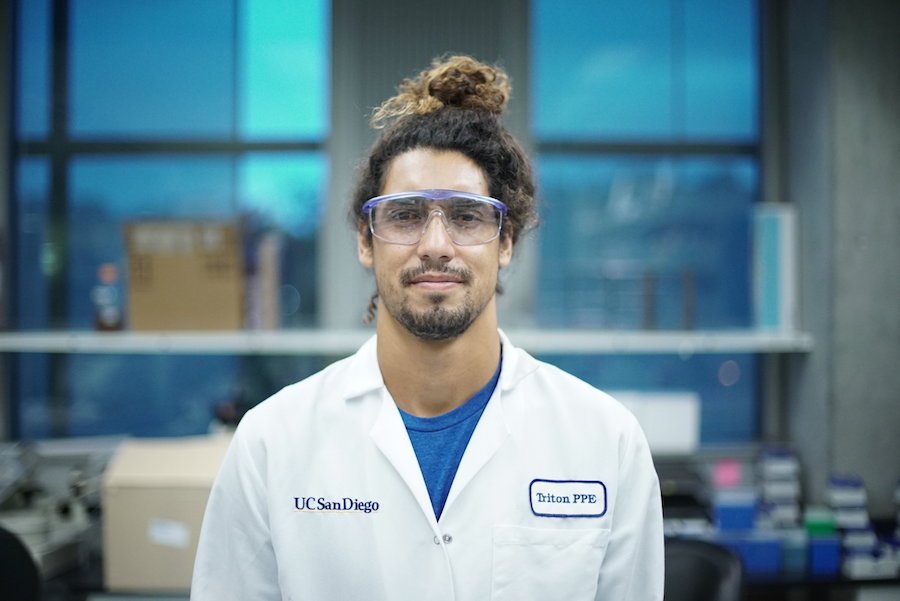 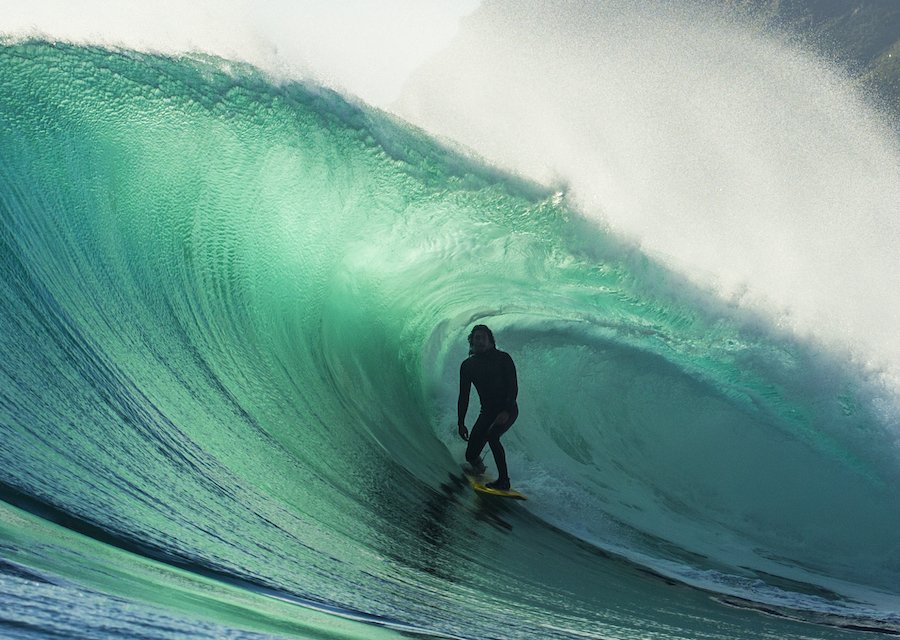 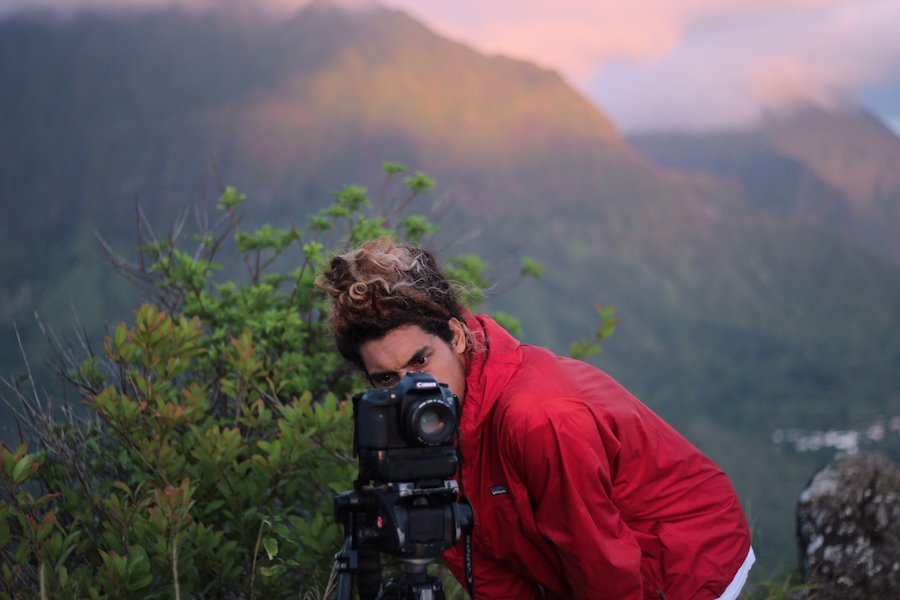