After a review of the Environmental Impact Statement for the marine phosphate mining project at Scorpion Bay known as “Don Diego”, the Secretary of Environmental and Natural Resources (SEMARNAT) has officially denied permission for the project.

The first time this project was submitted in 2014, Odyssey Marine Exploration withdrew the proposal
themselves at the last minute, stating that they hoped to re-submit after the new state government and municipality of Comundu government took power. However, it appears their strategy failed. Hard work by locals on the ground proved effective, including all San Juanico residents, the Centro Mexicano de Derecho 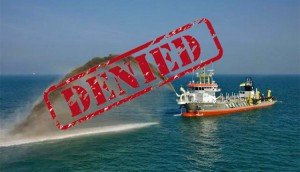 Ambiental (CEMDA), local fishing cooperatives, BCS Noticias, WildCoast, and Save The Waves Coalition, raised a collective voice against this project and the threat it presented to the Gulf of Ulloa.

After the decision was leveraged, shares of Odyssey Marine Explorations lost nearly two thirds of their value in the NASDAQ stock exchange. The project, which sought a permit to operate a bottom sucking dredge 24 hours a day, 7 days a week, for the next 50 years, was denied on the basis of severe concern for the safety of several threatened species which call the Gulf of Ulloa home, including loggerhead turtles and grey whales. For more info click here.

This latest refusal of Semarnat to grant permission for the project was greeted with a press release from Odyssey Marine Explorations which called the decision “very disappointing” while also stating that they could re-submit the project with modifications.  Save The Waves will continue to monitor SEMARNAT actions in case the project is submitted a third time. 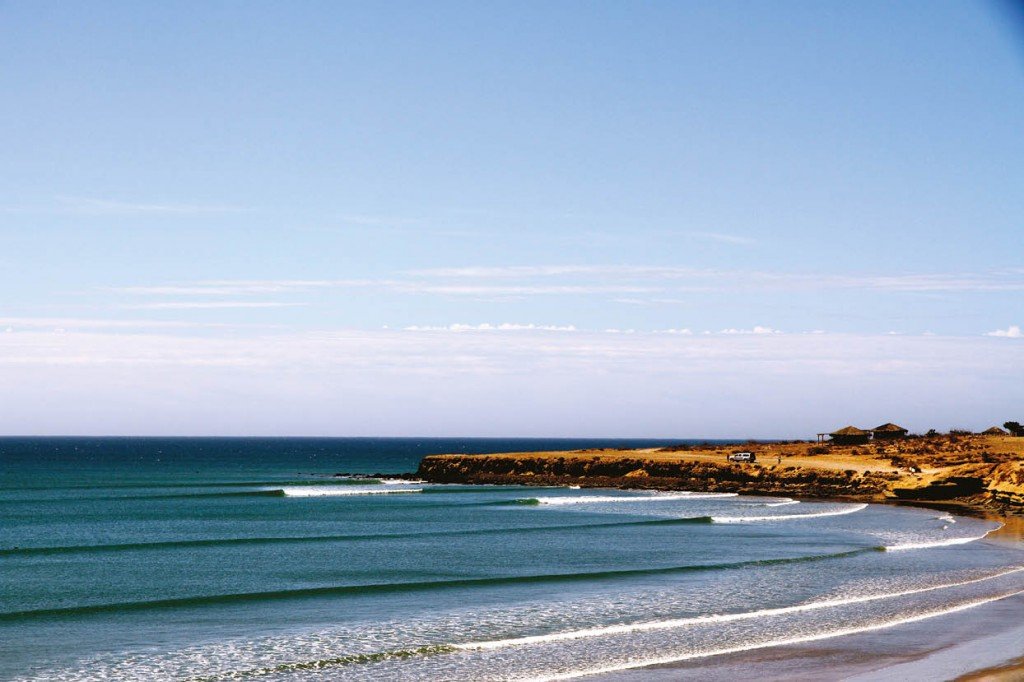 Thanks to the SEMARNAT ruling, this is still available for your enjoyment. Photo Credit: Chris Gooley

We’re able to provide help to our worldwide partners because of our amazing supporters – become a member, join the coalition and help protect the places you love today.