Surfers Against Sewage
Donate to Save The Waves 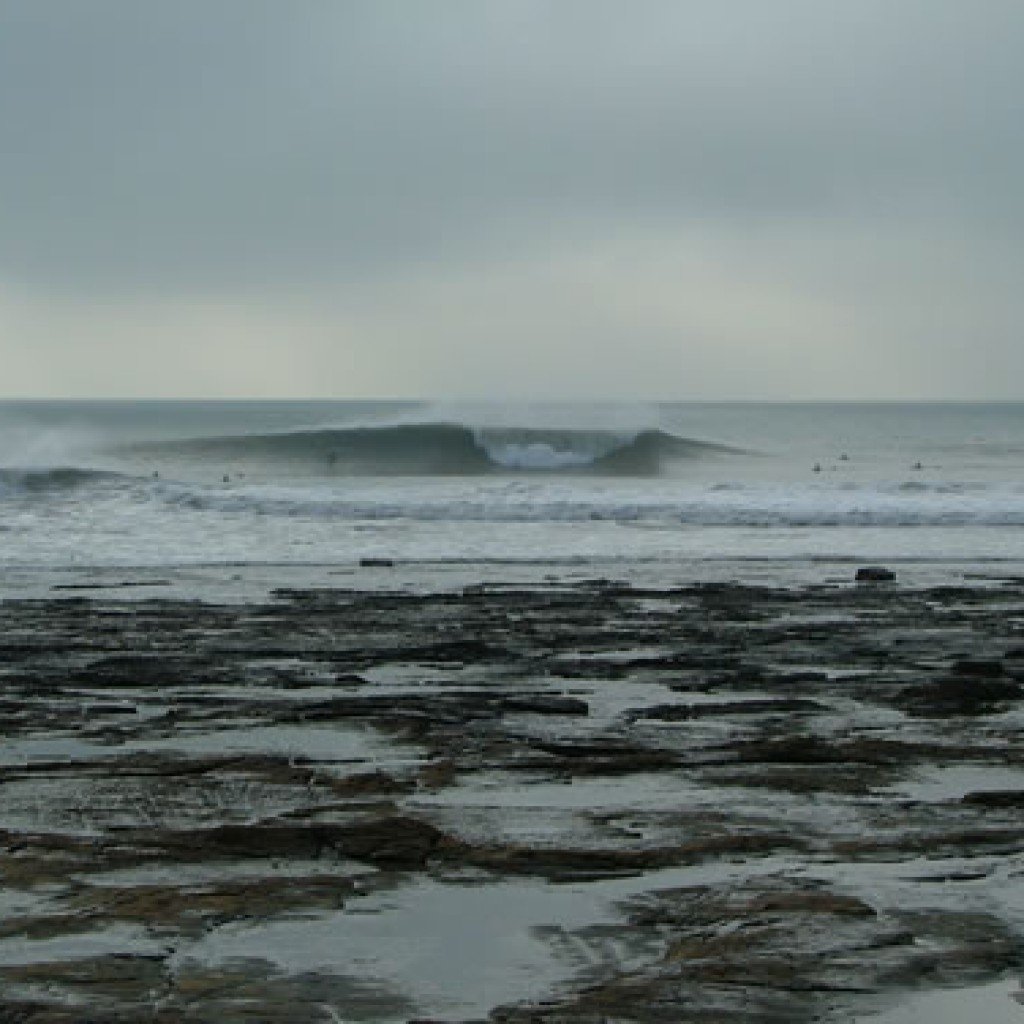 One of Britain’s best waves, Broadbench, is to be declared off-limits to surfing and public beach access will be closed by the country’s Ministry of Defense. Located on the edges of a military bombing range and training grounds, due to changes in military maneuvers the wave is now within range of a changed bombing run. Hence, the British government has decided to close public access due to associated dangers.

The following is from the Surfers Against Sewage website: “Broadbench is a quality wave in Kimmeridge Bay, Britain, described by many as one of Britain’s best. Unfortunately it is right on the outer boundary of a Ministry of Defense firing range. Obviously SAS is not asking the MoD to reduce their use of this important firing range. However, there is a compromise that will ensure surfers and waveriders can have 100% access to Broadbench without impacting the MoD’s full use of the firing range. We are calling on the MoD to revert to a previous firing station, changing where they fire from. This will in turn change the direction of their firing and leave Broad Bench outside the boundary of the firing range, allowing surfers and waveriders 100% access to Broad Bench without it impacting the MoD in any way.”

Local surfers are leading the campaign to lobby the military decision makers to include local stakeholders in their decision process. On Saturday, June 20th, 2009, a massive paddle-out called The Gathering was held to protest closure of a surfing wave at Kimmeridge Bay in Britain, in association with local campaign group Access BroadBench Association (ABBA). Over 350 surfers from across the nation joined SAS and ABBA and paddled out at Kimmeridge Bay on International Surfing Day. The action called on the Secretary of State for Defence to allow surfer access to Broadbench, a special wave found on the outer boundary of a Ministry of Defence (MoD) firing range. Watch a short film here about the June 20 protest event at Broadbench.