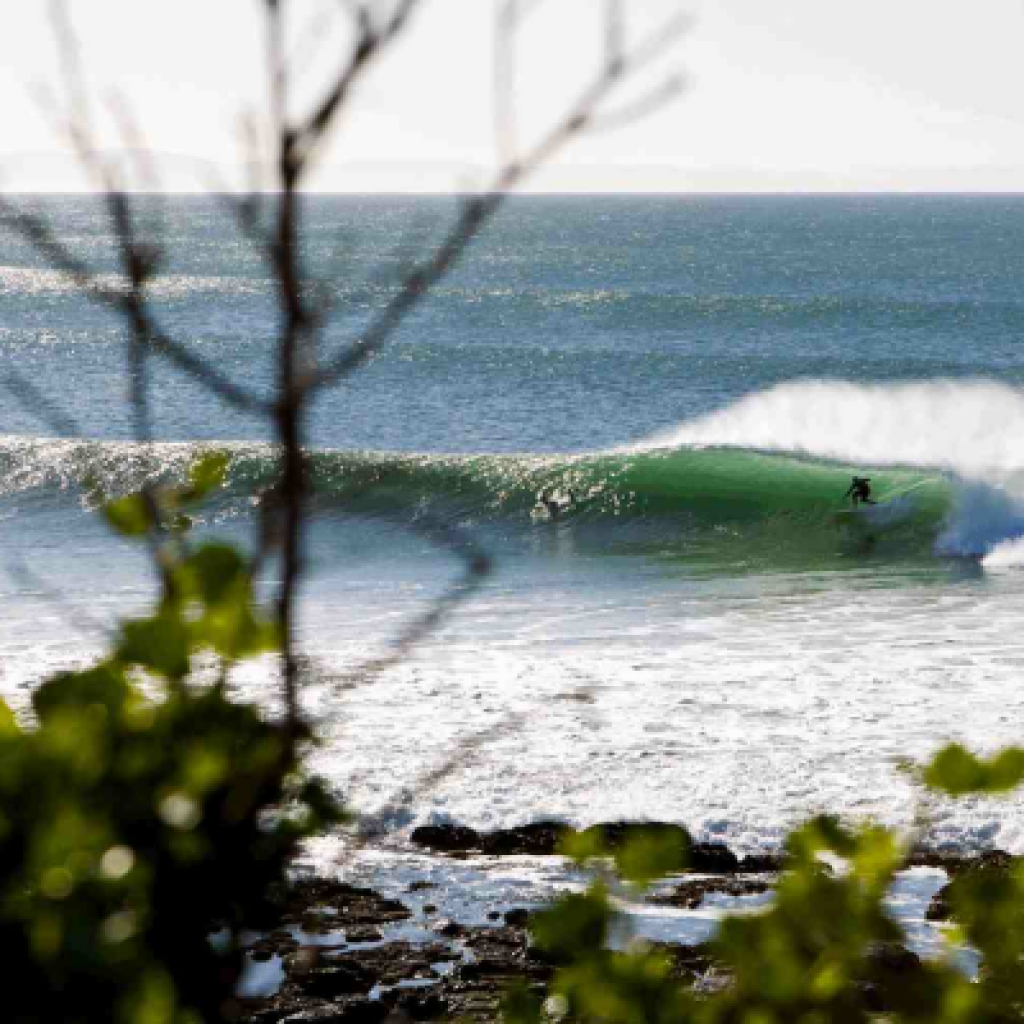 Eskom plans to pump an estimated 6.3 million cubic meters of sand offshore during the construction of the nuclear power plant. Local squid fisherman would be the most vulnerable if plans go ahead, as the squid are very sensitive to any environmental changes. The lowered visibility and oxygen content of the water as a result of the dumping would significantly reduce their reproduction rates. Currently, about 30% of the squid catches occur within 10 nautical miles of Thyspunt.

Surfers worry the increased sand flow could change the dynamics of J-Bay.“The out of sight out of mind attitude must stop now, if dumping the sand on land is seen as a fatal flaw, why would it be OK to pump it into the sea?” asked international pro surfer Mick Fanning. “A development of this size on a stretch of coastline known for some of the best surf breaks in the world is unacceptable and it will cause massive damage to the environment” Fanning said.

The power plant would also intake seawater off the coast of Thyspunt for cooling the condensers. The water would then be released back into the ocean at a warmer temperature. “We are not satisfied that pumping heated water back into the ocean will have no impact on sea life and water quality in the Jeffrey’s Bay and St Francis Bay area” said Tyrone Smith, chairman of the Supertubes Foundation.

Local residents organized a protest on July 19th 2010, in which over 2,000 people marched to send the message “No Nukes at Thyspunt.” About 20 Chokka (squid) boats anchored outside of Supertubes to show their support for the protest. This will be an ongoing battle with Eskom and the South African government, one that must be won to ensure the preservation of the local community, environment and waves in Jefferys Bay.

Eskom is conducting an Environmental Impact Assesment for the proposed power plant. It is clear from the study that Thyspunt is the preffered site by the company, despite studies that indicate negative effects to the community and environment if the plant is built. Please support efforts to keep the area around Jefferey’s Bay nuclear free! Citizens, environmental nonprofits, surfers and fisherman have joined forces to form the Thyspunt Alliance which aims at raising awareness to stop construction of the Thyspunt nuclear power plant. Follow the link to the Thyspunt Alliance website to see how you can help.