How you can Help 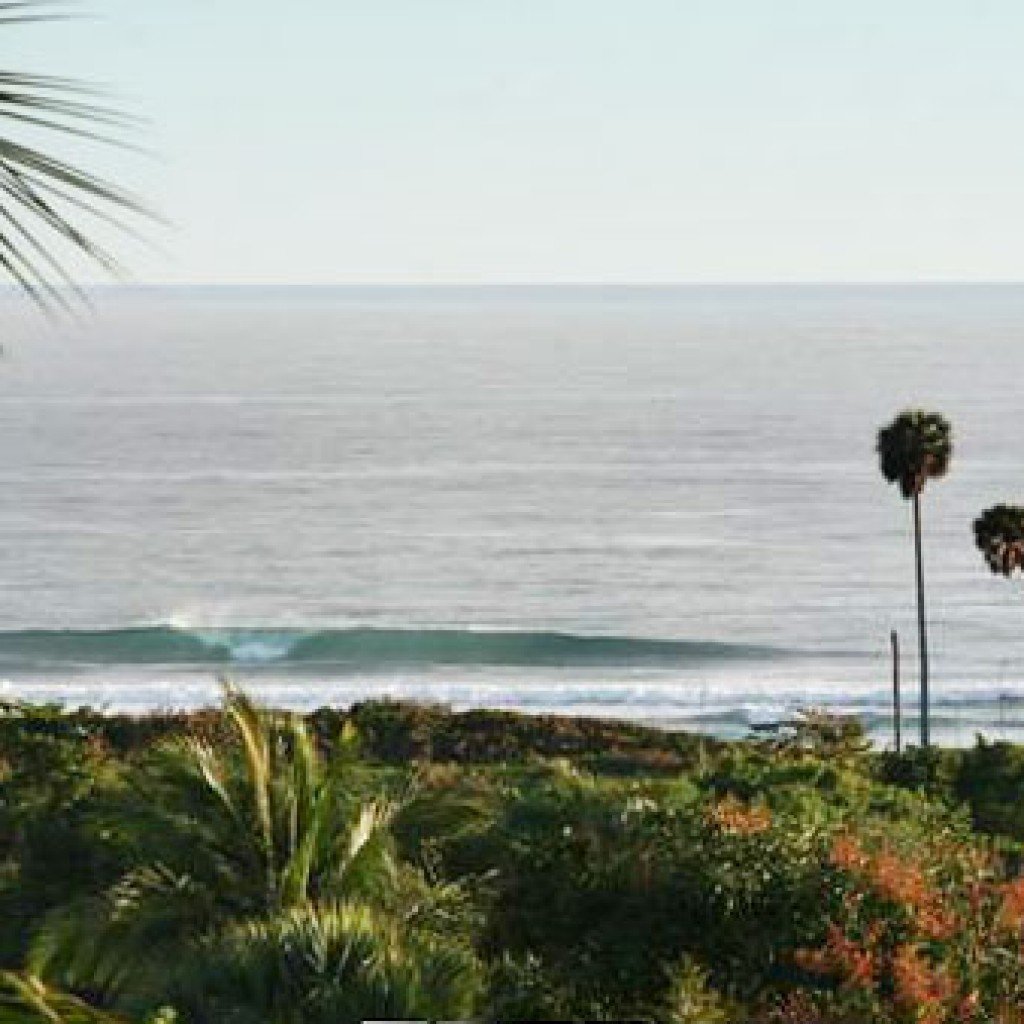 The privatization of beaches has been a continual problem for surfers in the Dominican Republic. In recent years, the Hideaway Beach Resort closed public access to part of the Playa Encuentro. The region is home to five consistent and world class surf spots: Destroyer, The Left, The Right, Bobo’s Beach and Coco Pipe. Encuentro works with any size and swell direction and in addition to the wave’s quality, it is the most consistent stretch of coast in the Dominican Republic. Encuentro is also home to various horse riding trails, a wave jumping spot for kitesurfers and windsurfers, a meeting place for kids and families on weekends and also a great diving reef. The loss of public access would be a disaster for all Dominicans and would impact the tourism sector, which is a vital part of the Dominican economy.

More recently, local residents have been working to keep a public road to Playa Encuentro open, which is threatened by the interests of a developer who would like to make the road private. The current public access to Playa Encuentro so far has not been officially closed but a major development is planned and public access could in the near future be under very serious threat.

In the Dominican Republic, the law states that if a road has been in use for over ten years and serves as a direct benefit to the public, then the public has a right to continue using the road. Under this law, the road must remain open. In reality, multi-million dollar developers have often been able to sway decisions made by elected officials in their favor in the Dominican Republic.

However, with the help of the public and surfers in the Dominican Republic and worldwide, we will be able to get the Camino Viejo officially declared a public access road. Local residents are working to establish Camino Viejo as an officially declared public access road and prevent Playa Encuentro from becoming another private beach with no public access. The entire Cabarete and North Coast region depends on tourism and surfing now represents about 50% of tourism to the Cabarete area.