Keepers of the Coast

Keepers of the Coast Azores 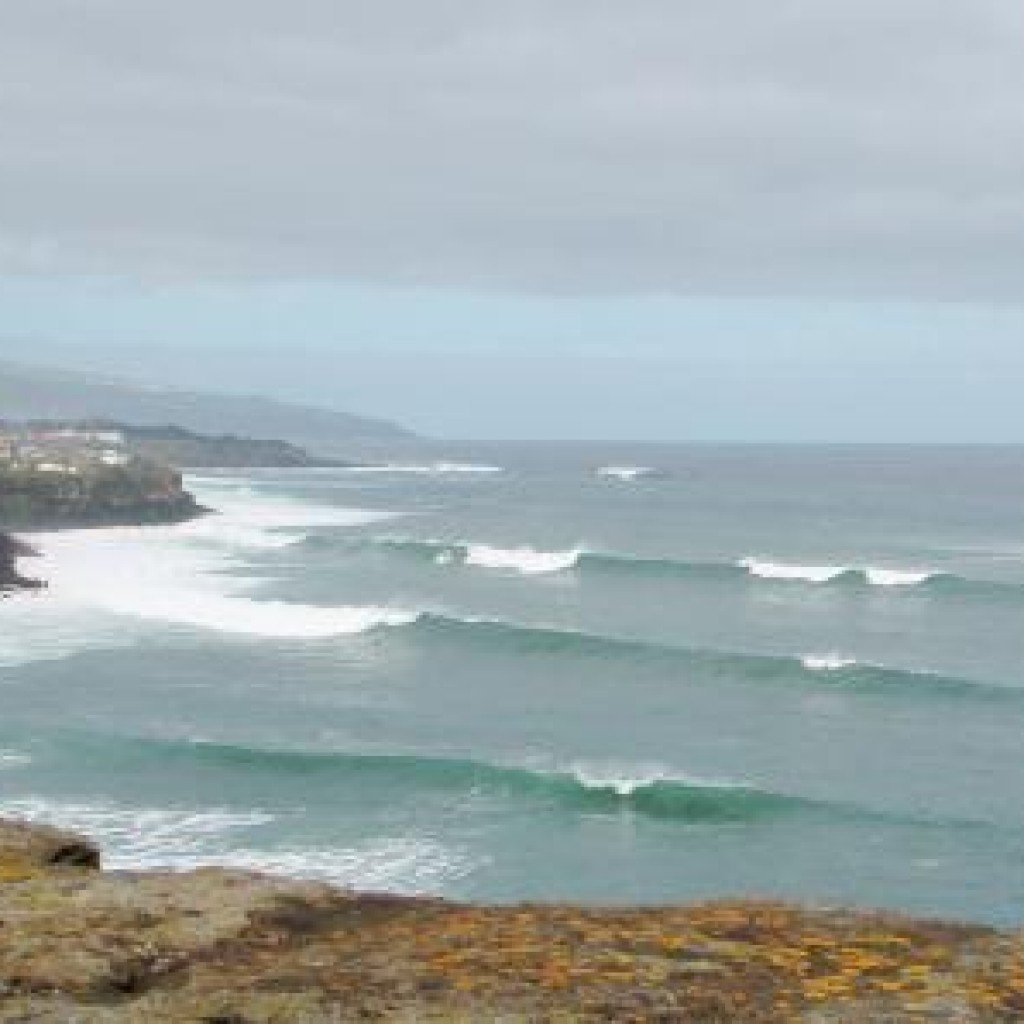 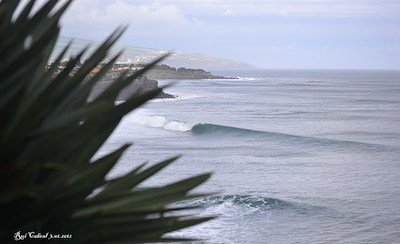 Rabo de Peixe was of the best waves on the island of São Miguel in the Azores, off the coast of Portugal. Unfortunately, interests from the fishing industry, which is a main industry of the island, overrode the value of surfing in 2000 when the wave was essentially destroyed after the construction of a breakwater that was built as part of a fishing port.

According to the Portuguese surf protection organization Salvem O Surf, not all was completely lost though. While the main peak in the middle of the Bay of Rabo de Peixe was  gone, another wave appeared left of the harbor, a wave called “Police” which breaks left. In a press release about the issue, Salvem o Surf states, “This new wave, a shadow of the former wave, is still considered to be of a good standard and on bigger days it can reach a size that can challenge even the most seasoned surfer.”

To the dismay of surfers, though, the wave that emerged is now in danger. Fishermen were not fully satisfied with what was built in 2000 and are pushing to extend the harbor. This new development would destroy “Police,” another beginner wave in the harbor, along with the opportunity to surf within this harbor.

The Portuguese organization Salvem Our Surf is working with local surfers and associations to find an appropriate solution. Their goal is to convice the government to build the breakwater so that the beginner wave is unaltered. As a secondary alternative, they are advocating an artificial reef be built next to the breakwater, so that the kids can enjoy a similar wave. The harbor is expected to be built this year. If a compromise can be made, Azoreans may be able to protect a recreational resource, surfing tourism, while meeting the needs of the fishing industry.

Information provided by Salvem o Surf. To find out more about the issue and how to get involved: please visit www.salvemosurf.org

Click here to download a photo essay from a March 2012 Salvem o Surf trip to the Azores. Photos by Katherine Masters.

The struggle to preserve the world class waves of Rabo de Peixe on the island of Sao Miguel, off the coast of Portugal, is a daily reality to local surfers.  A harbour expansion and the desire to expand the local fishing fleet are still the driving forces behind the destruction of these world class waves, some of which have already been lost forever.  Surfrider Europe – Azores chapter, the Keeper of the Coast for Rabo de Peixe, and Salvem o Surf are engaged with the local government and responsible authorities in an effort to collaborate in the creation of a  harbour plan that respects the value of the local surf breaks for residents and surf toursim in the area.  For up to date information please visit Surfrider Foundation – Azores webpage.

You can also be contact Keeper of the Coast, here.