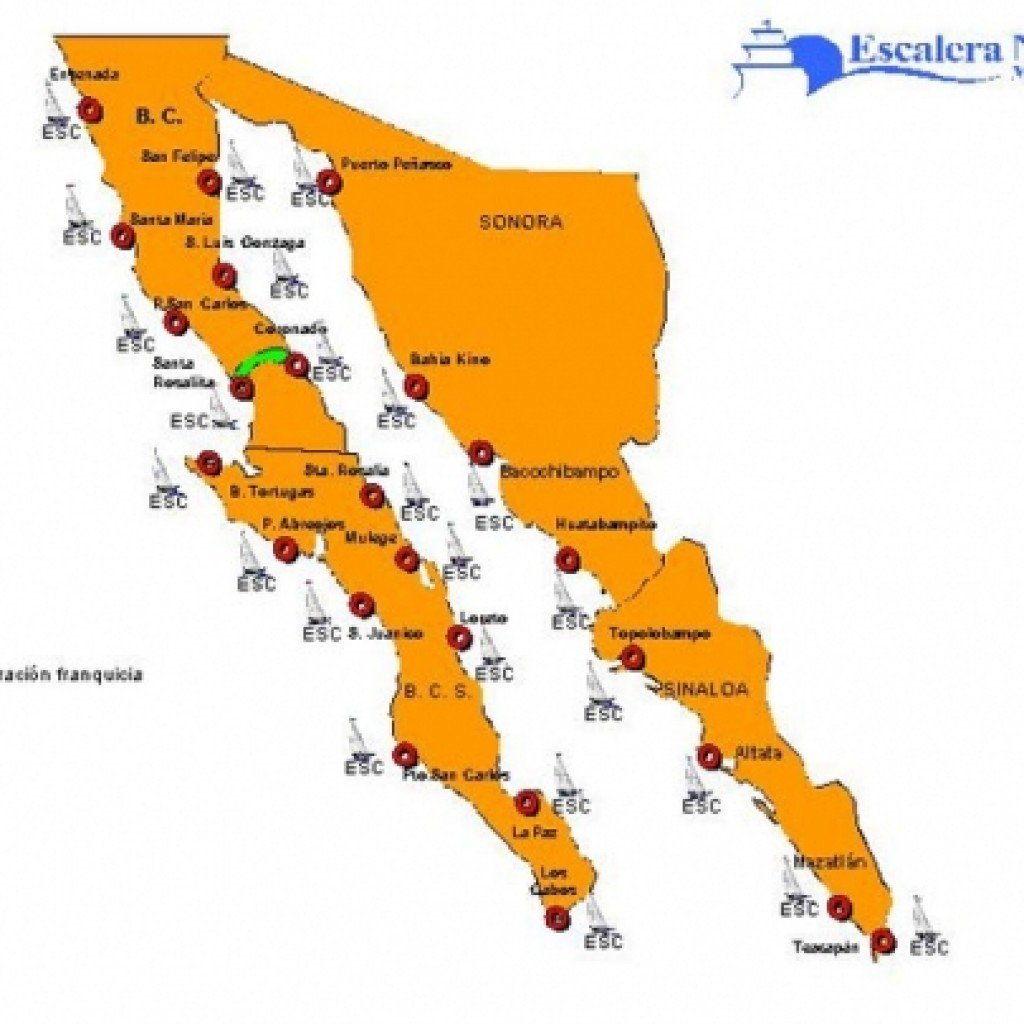 The never-ending story of Escalera Nautica, the “nautical staircase” that was to place 22 marinas along the coast of Baja California, seems to have reached yet another stumbling block. The rumors of success and failure about this contentious project seem to swing back and forth more frequently than a flag in the wind. To date, only one marina has been built (at Santa Rosalita), and rumor has it that it already lies vacant and choked with sand.

The Escalera Nautica at one time threatened many good surf spots along the Pacific coast, including Punta San Carlos, Camalu, Punta Abreojos, and San Juanico (Scorpion Bay), to name but a few. Regardless, when identifying potential environmental impacts, the Mexican Government failed to mention the project’s potential impact on surf. Thousands of surfers from the US head south of the border each year, but FONATUR seemed more interested in the six-thousand-odd boats that were projected to come through its marinas, an estimate that was heavily questioned by the American yachting community. The project also included plans for new resorts, hotels, highways and real estate, which was most likely the driving factor behind the project.

After a thorough bashing in the press earlier this year, thanks to a ruthless publicity campaign by Wildcoast director Serge Dedina, the project seemed doomed to failure. Originally, the Mexican Government was seeking a large investment from the American business community to make the project financially feasible. But after a front-page article in the Wall Street Journal questioned the financial strength and environmental harm of the project, many American investors pulled out, and the project seemed to be losing momentum quickly.

Nonetheless, Escalera Nautica is not yet a dead dinosaur. The mega-project is still going forward in the Sea of Cortez, and we would not be surprised to see it resurface along the Pacific coast at a later date. Save the Waves Coalition is still urging you to sign the petition to ask Mexico’s President to reconsider the project and its potential harm to surfing in the area.