Ethan Estess (b. 1989) is an artist and marine scientist from Santa Cruz, California who communicates about the challenges facing the ocean through sculpture, printmaking, and painting. He travels extensively for his work as a marine biologist and draws on these experiences to inspire his creative works. He holds B.S and M.S. degrees in environmental science from Stanford University where he studied oceanography, mechanical engineering, and studio art.

Estess has participated in several art residencies, including the Recology program at the San Francisco landfill where he constructed a life-size whale tail sculpture from reclaimed rope that was later displayed for millions of viewers at the San Francisco international airport. His artworks are currently exhibited in public and private collections in the United States, Europe, and Japan, and he recently installed a temporary sculpture at the J. Paul Getty Museum.

Estess operates a studio and gallery while continuing to work with the Monterey Bay Aquarium studying bluefin tuna ecology and conservation. In 2016 Estess founded Countercurrent, a non-profit that engages communities in issues of ocean sustainability through science-based public art installations.

Learn more about Ethan Estess and his work here. 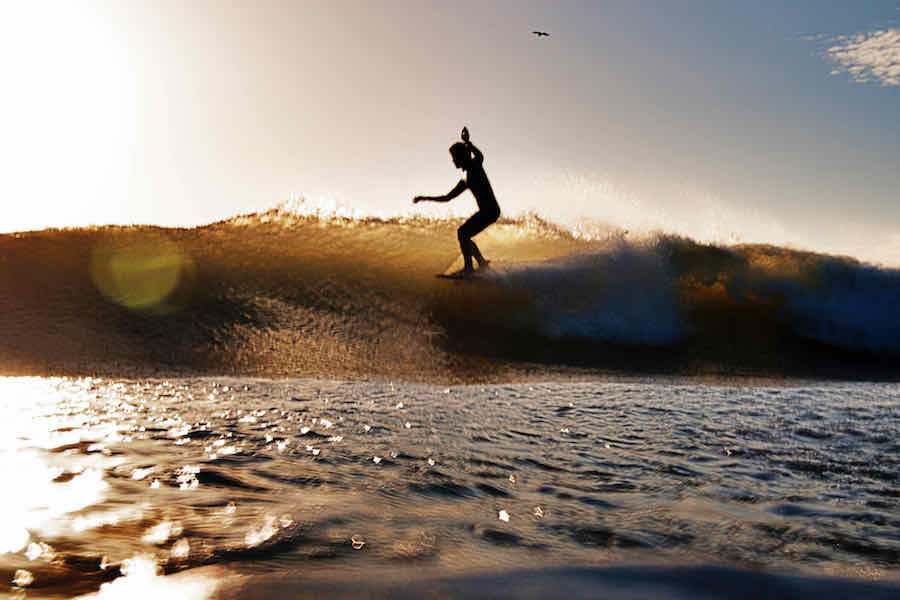 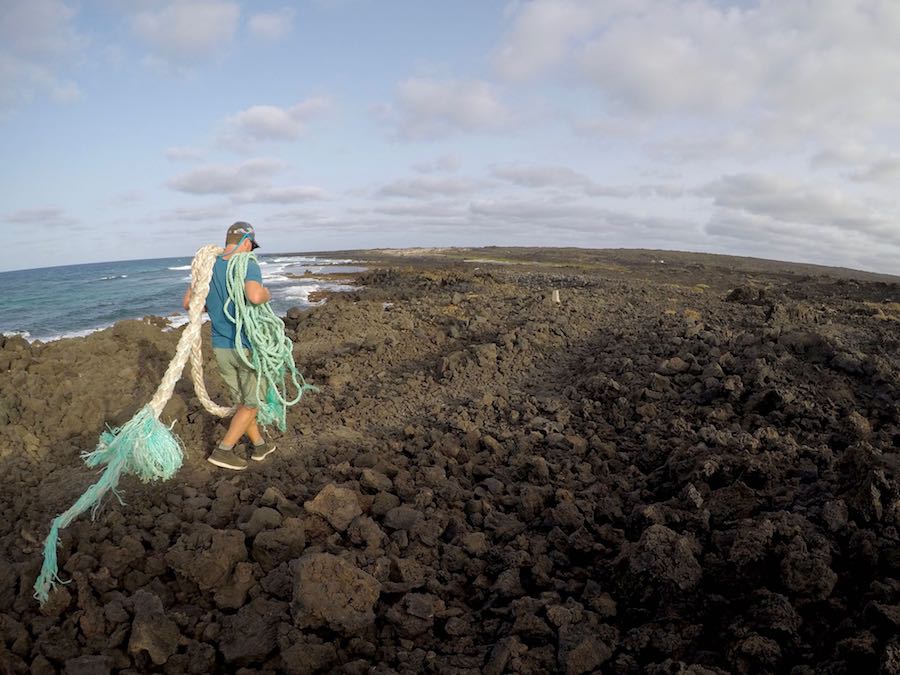 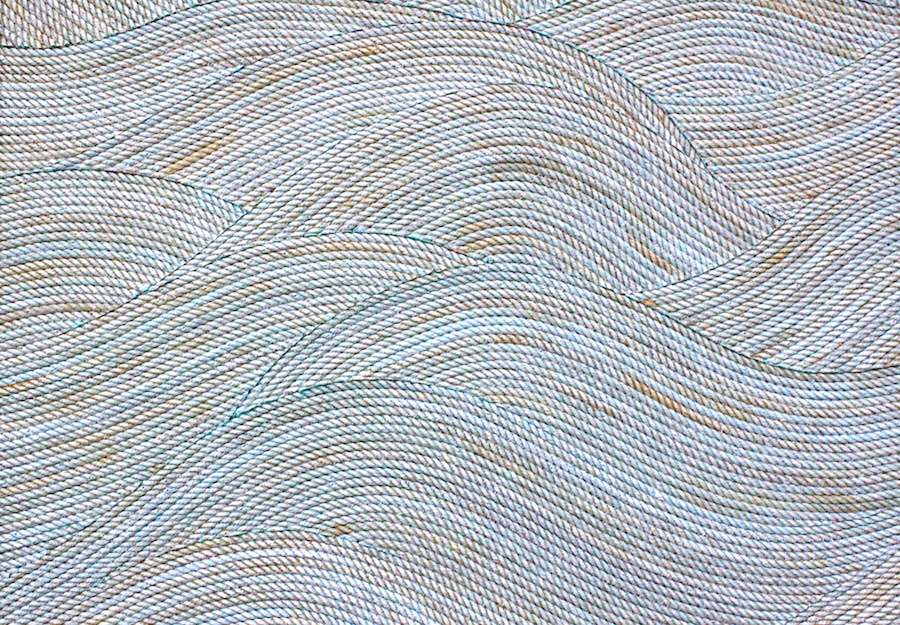 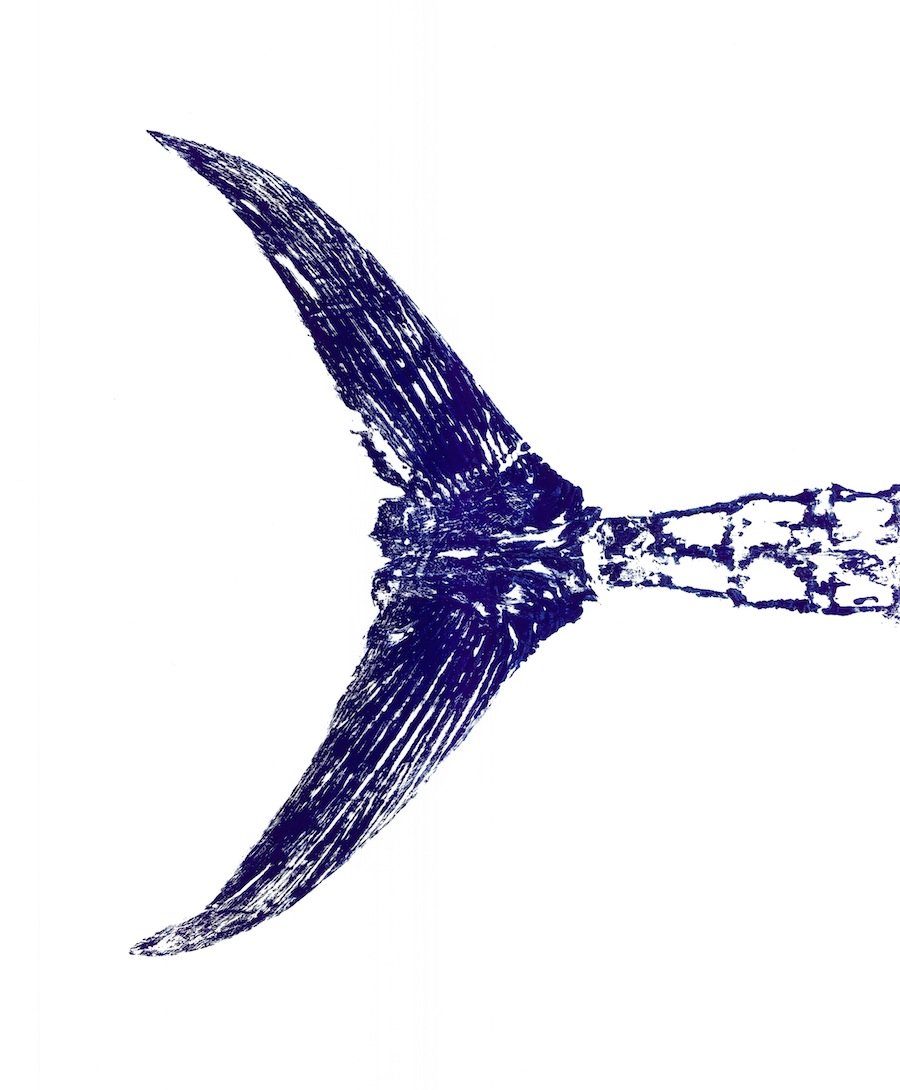