Save The Waves Film Festival is an international film tour and fundraiser for our organization’s environmental programs and campaigns to protect surf ecosystems around the world.

Due to COVID-19, and in celebration of the 50th Anniversary of Earth Day, we decided to help entertain and inspire audiences from the safety of their homes. Save The Waves Film Festival opened its archival vault for a virtual world tour and released six episodes for free online. 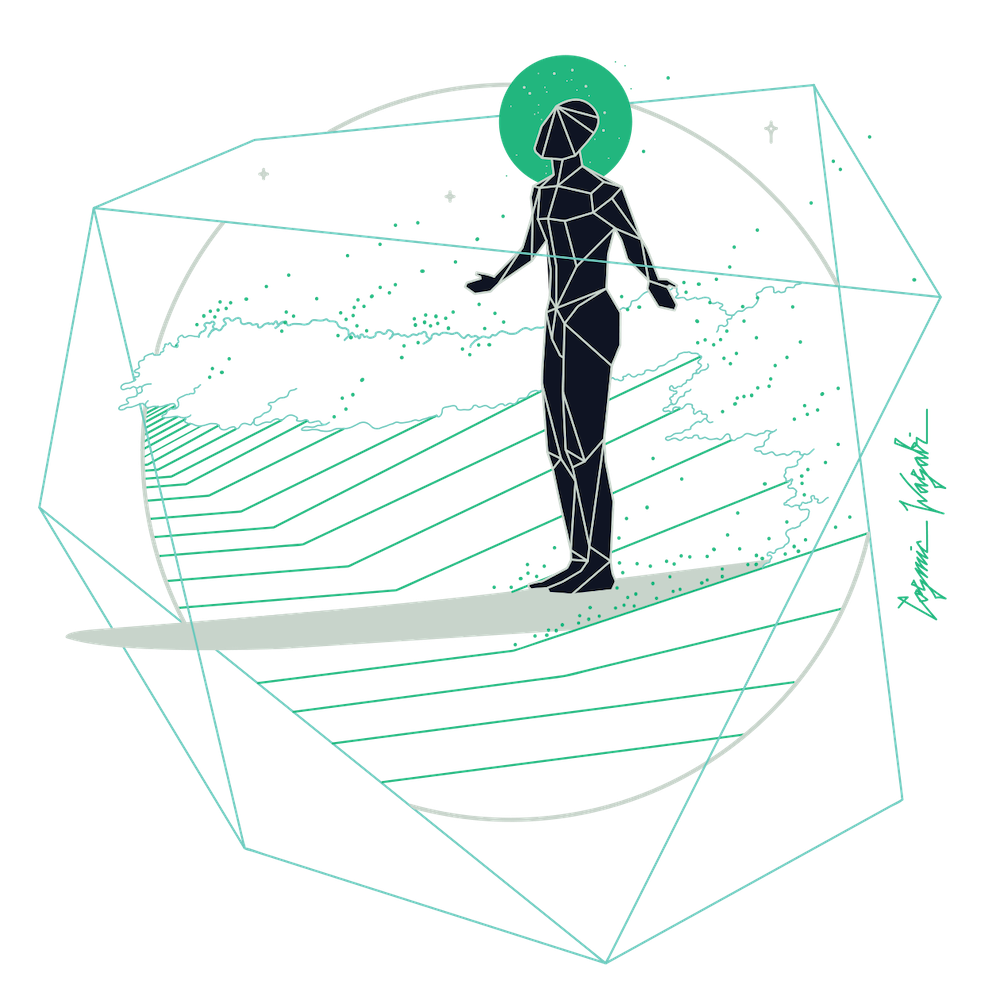 CATCHING UP WITH CREATORS

Save The Waves Executive Director, Nik Strong-Cvetich, interviews those who created content or appear in our film festival!

Interview 1: Discussion with surfer, Patagonia Ambassador, waterwoman and climate activist Belinda Baggs. Her film ‘The Reef Beneath’ recently screened for STWFF in Episode 4.

Interview 2: ‘Conversations on Conservation’ with Carolina Butrich and Patricio Mekis on protecting surf breaks, inspired by the feature films “The Fisherman’s Son” and “A La Mar” shown in Episode 6.