Gold Coast World Surfing Reserve is a 16 km stretch of coastline from Burleigh Point in the north to Snapper Rocks on the Queensland/New South Wales border and all the central breaks in between.  The area, which has attracted surfers and other ocean users for generations, is renowned for its world-class point breaks, world surfing champions, and an undeniable surfing culture.  It is rich in surfing assets that, under its dedications as a WSR, will be preserved for future generations.

The City of Gold Coast has endorsed the WSR as part of its surf management plan and ocean beaches strategy with a local stewardship committee appointed to oversee its management, which as a world first, will have direct input to council over all beach and surfing issues.

Dedicating the Gold Coast as a world surfing reserve 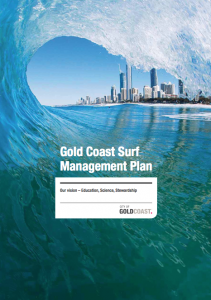 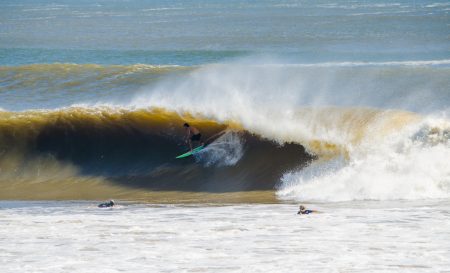 The Gold Coast World Surfing Reserve will work with the City of Gold Coast Council and Queensland State Government to secure protection. 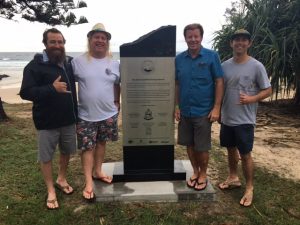 The Gold Coast World Surfing Reserve successfully hosted a two day International Surfing Symposium (ISS) at the Gold Coast in early March that convened an impressive turnout of surfing legends, coastal management experts, and academics. STW’s Nick Mucha and Trey Highton both presented at the ISS. The two-day symposium, co-hosted by Griffith University, was the 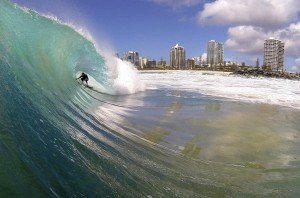 Coolangatta, Australia (March 8, 2016) – Save The Waves Coalition is happy to announce that on the morning of March 8th the Gold Coast from Burleigh to Snapper was officially dedicated as a World Surfing Reserve (WSR). The ceremony was held at Point Danger Park where Premier of Queensland Annastacia Palaszczuk and Gold Coast Mayor 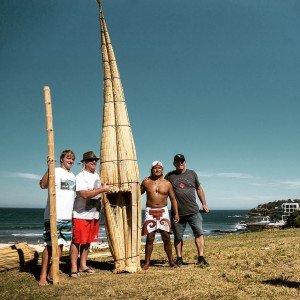 Ambassadors from the Huanchaco, Peru World Surfing Reserve, including Carlos “Huevito” Ucanan, were invited by the Gold Coast WSR to come and demonstrate the construction and use of the accent Caballito de Totora.