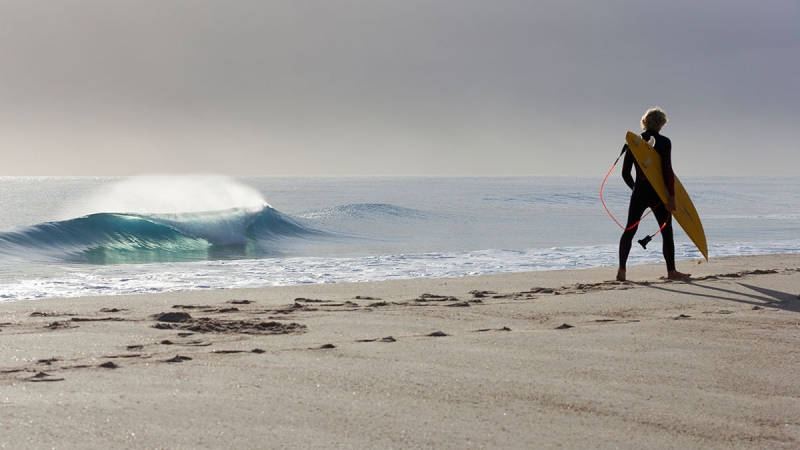 Stand with STW and Partners to Protect Their Coastline

Martha Lavinia is a world class beach break on King Island in Bass Strait. Known for it’s perfect ‘A-frame’ waves formed by swell wrapping around both sides of the island, Tassal has been granted a permit to explore options for a salmon farm operation immediately east of Martha Lavinia Beach. The permit grants exploratory access to an area about 124 square kilometres off Nine Mile Beach, extending up to five and a half kilometres off the coast. The announcement comes after the Government slated the North West Coast and King Island as potential fish farm locations in August.

Learn more about this issue and sign the petition to the Tasmanian government urging their reconsideration of the project.