The #NatureTrumpsWalls campaign was successful in gathering over 100,000 petition signatures, sending a strong message to TIGL  and the local decision-makers that there was vast global opposition to the project.

“This is a rare and inspiring example of many people working together to overcome the long odds. Trump’s decision to walk away from the seawall proposal is a huge milestone for the #NatureTrumpsWalls campaign.” said, Save The Waves Director of Programs Nick Mucha, “However, our work continues as we must analyze the next series of proposals and ensure they do not pose any risk to the unique coastal resources of Doughmore Beach.”

The proposed wall on Doughmore Beach would have run 2.8 kilometers, reach 15 feet tall, and consist of 200,000 tons of rock dumped in a sensitive coastal sand dune system.  Doughmore beach is one of western Ireland’s most consistent surf spots and widely popular with the community of surfers and beachgoers. Construction of this seawall threatened to destroy the sand dune habitat, restrict public access to the beach, negatively impact the quality of the surfing waves, and ultimately result in beach loss.

The Trump Organization has revealed an alternate proposal, which consists of a series of metal sheet piling installations with a rock armor fronting that will be burrowed below the sand. This will be in place for about 650m at the south end of the beach and 250m at the north end. The golf course is also to undergo a limited managed retreat with two holes being relocated eastwards (inland).

While this represents a victory against the wall proposal, Save The Waves and local partners will remain highly engaged in evaluating the merits and negative impacts of the new proposal and will activate to minimize the impacts of any proposal at Doughmore Beach.

#NatureTrumpsWalls is a coalition of organizations including Save The Waves Coalition, Friends of the Irish Environment, Save Doughmore Beach Group, West Coast Surf Club, Irish Surfing Association, and Surfrider Foundation Europe. 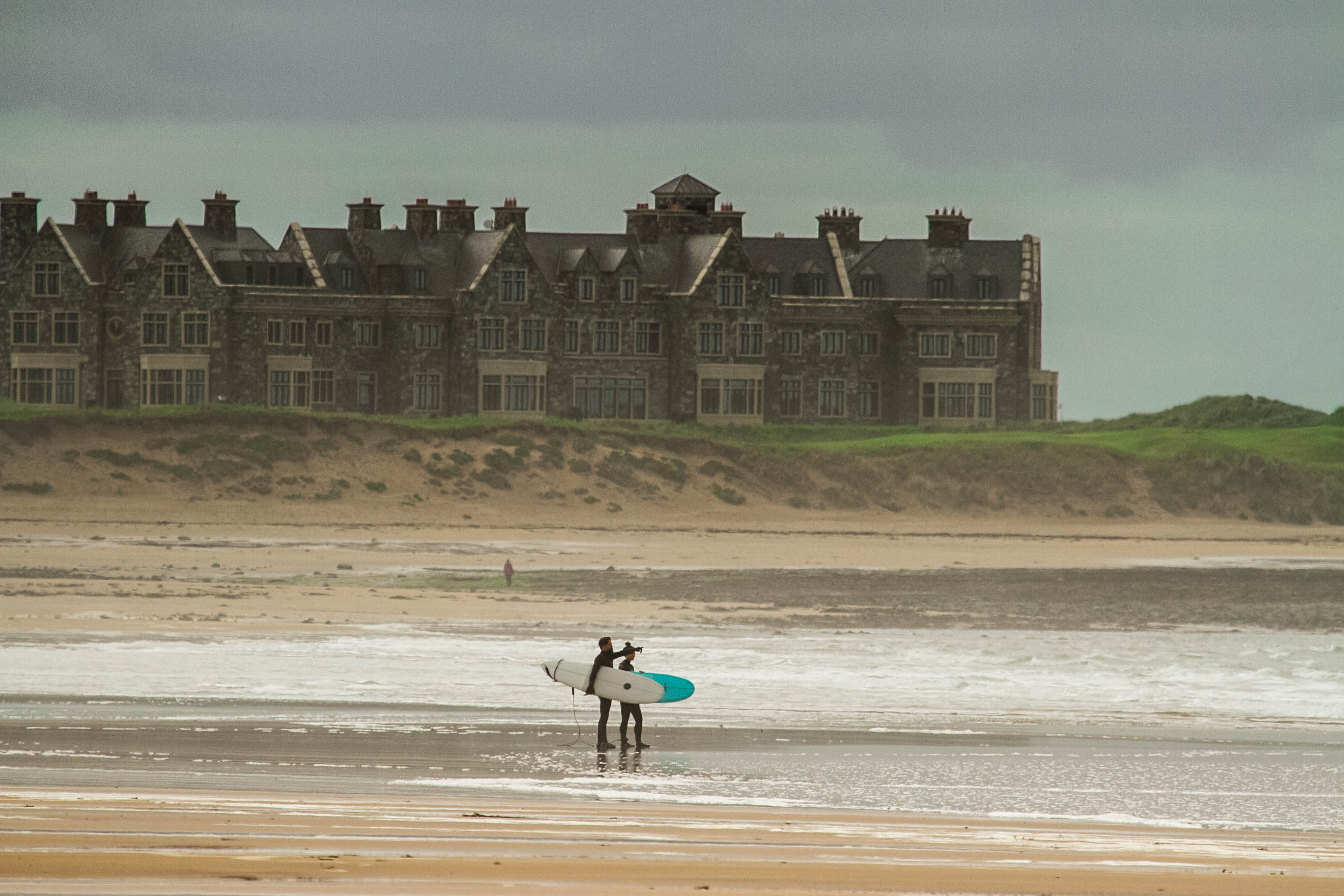 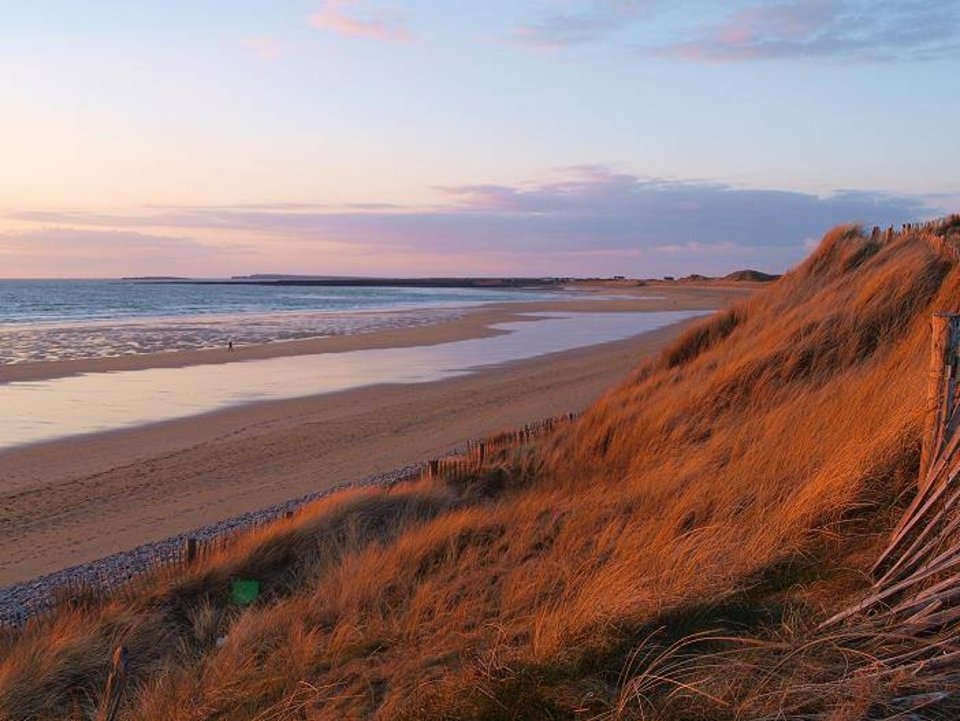