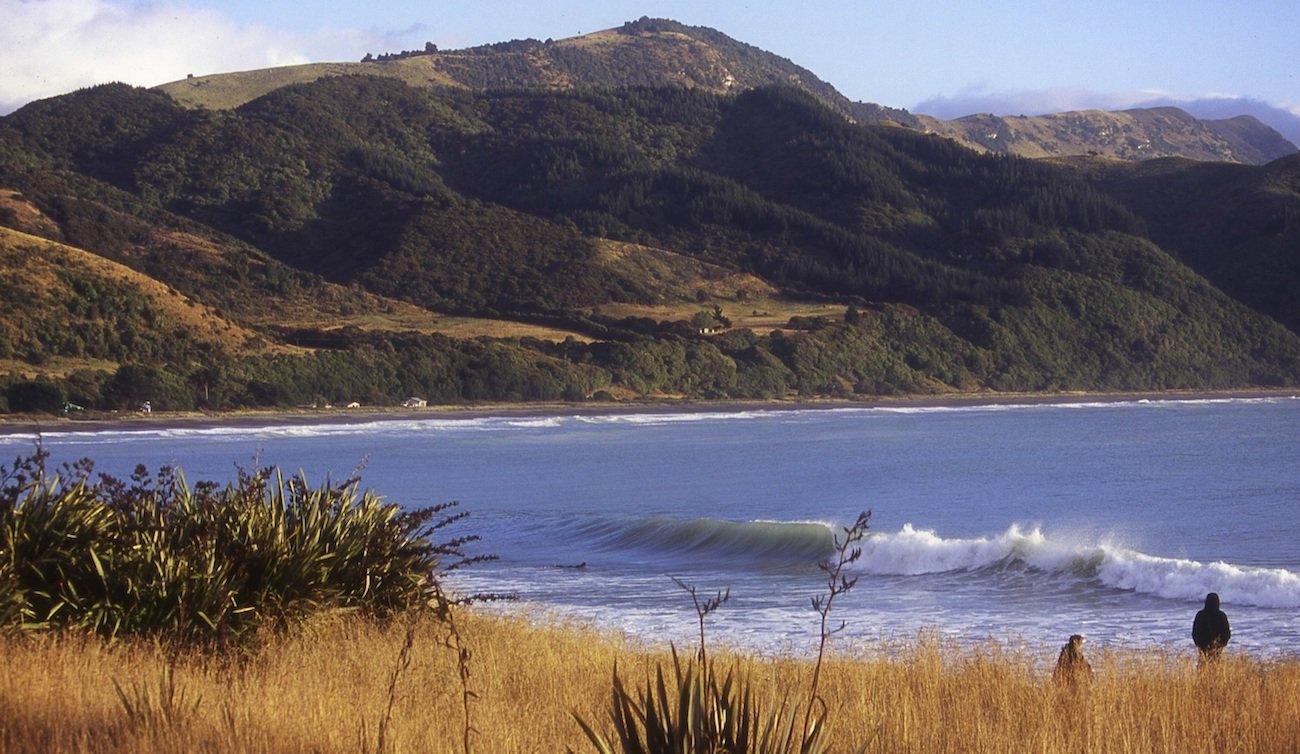 These concerns are being followed up by a more comprehensive investigation by world-leading experts in surf science and coastal processes, a bathymetric survey and beach survey have just been completed by eCoast Ltd on request by the Surfbreak Protection Society, which will be used to undertake an independent Assessment Environmental Effects (AEE), which will also include a review of the application’s technical report.

eCoast Marine and Consulting Ltd are in the final year of an Ministry of Business Innovation and Environment (MBIE) research project to develop guidelines for the management and protection of NZ’s nationally and regionally significant surf breaks, in order to ensure that these important public assets and taonga (treasure) are not negatively impacted or destroyed by poorly planned developments, such as at Mangamaunu. SPS is a steering committee member of this government funded study.

Importantly, this development proposal threatens to undermine years of advances for New Zealand’s coastal management policy. As New Zealand has had great success in managing their coastal resources, and serves as a model for many other nations around the world, this misuse of earthquake emergency provisions represents a threat to NZ’s coastal policy leadership intended to protect the recreational, cultural, economic, and environmental benefits of outstanding surf breaks.

What you can do to save Mangamaunu:

The Kaikoura District Council passed the consents to approve this development on March 28th. The path forwards is now in the hands of the Ministers of Parliament. The Surfbreak Protection Society of New Zealand is in the process of petitioning the ministers to put the development through the Resource Management Act process that it deserves. This would allow for full consideration of impacts upon the Mangamaunu surf break along with the other nationally significant coastal resources in the area, as well as local democratic participation in the plans for development. You’ll find a link to their petition below.

Additionally, the Surfbreak Protection Society is gathering funds for legal action to challenge this coastal development. A link to their givealittle page is also below.

1. Sign the petition to the Ministers of the New Zealand Government.