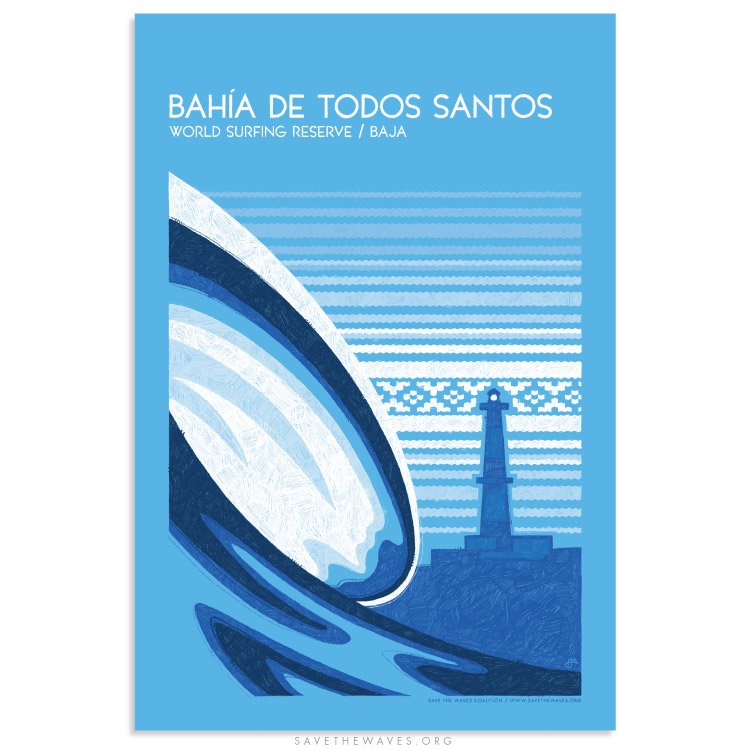 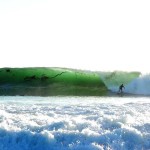 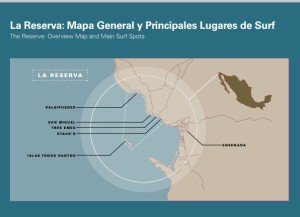 The World Surfing Reserve and local partners Pronatura are pushing for approval of Baja California’s first state park to protect 58 hectares of upper watershed that drain at the rivermouth at San Miguel beach. Help show show broad support to the Governor of Baja California for the San Miguel State Park Proposal, by getting 10,000 signatures on the petition.