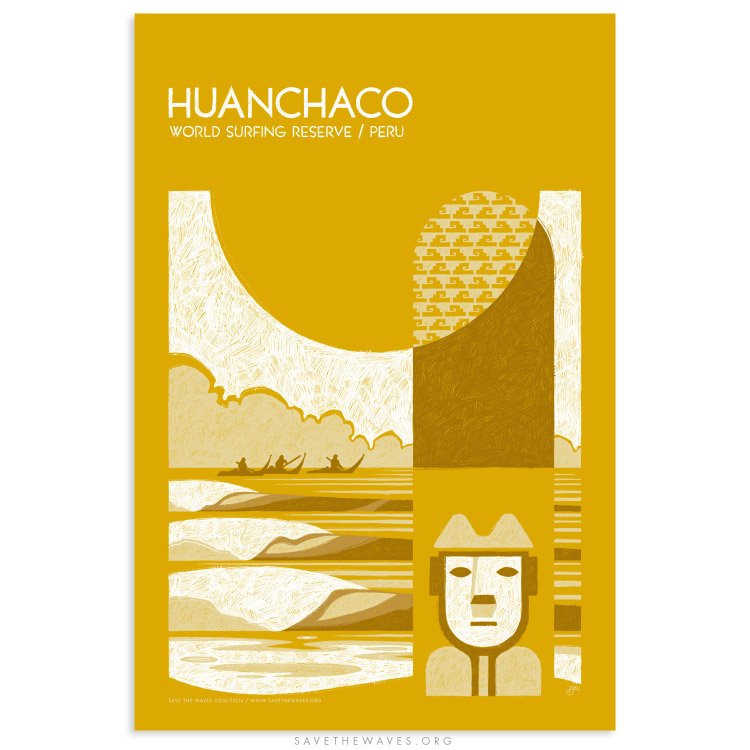 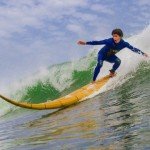 Huanchaco is known as a destination in Peru for its consistent, clean surf and ancient pre-Colombian history as a seafaring town. Huanchaco boasts a talented local surf scene that feasts on the consistent lefts that peel year-round.  The classic sand bottom left hand point break that sits in the center of town is a regional classic.  Most consistent from April to October, Huanchaco works on swells from 1 to 3 meters.  An exceptional performance wave on most days, conditions can get more critical when a strong south swell fills in at the point. 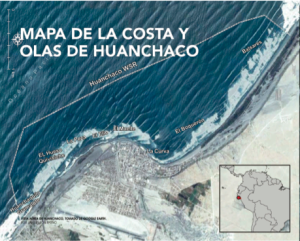 There is no other surf community like Huanchaco, Peru. It is a small coastal city that straddles three millennia. A place where thrusters and air-reverses regularly share the lineup with pre-Columbian fishing boats. Huanchaco is considered one of the places the sport of surfing was first practiced by fisherman over 2,500 years ago. The strong ocean culture of Huanchaco is also credited with being the birthplace of Peru’s “caballito de totora” – one of humanity’s earliest known surf crafts – and the artisanal fishing community can still be seen using these crafts to ply the waves for both work and pleasure.

In August of 2014, the Huanchaco World Surfing Reserve and Save The Waves Coalition hosted the inaugural Huanchaco Surf Cup.  The highlight of the contest was the surfing of the “Caballistas” who demonstrated the functionality and performance of these ancient crafts in shoulder to head high surf.

Immediately after its designation as a World Surfing Reserve, the Huanchaco Local Stewardship Council, with the support of Save The Waves Coalition, was able to stop an illegal coastal trash dumpsite in the neighboring municipality of Buenos Aires. Building off this initial success, the Huanchaco World Surfing Reserve is focused on protecting the wetlands where the native ‘totora’ reeds grow which are used to make the ancient ‘caballito de totoras’. They are also focused on bringing permanent legal protection to Huanchaco through Peru’s groundbreaking ‘Ley de Rompientes’ legislation, which is the world’s first law in protection of waves.

Fernando Aguerre, a member of the World Surfing Reserves Vision Council and president of the International Surfing Association, stated: “Huanchaco is surfing’s equivalent to the great pyramids, an ancient cradle for surf culture. I am excited to watch Huanchaco continue to evolve its surfing heritage as a World Surfing Reserve.”