At the heart of the World Surfing Reserve in northern Baja, the San Miguel watershed is a critical riparian ecosystem that contributes necessary sand and cobblestones to form the classic wave at San Miguel. Approval of the proposed 58 hectare Arroyo San Miguel State Park will create the first state park in Baja California and will protect 6 kilometers of watershed that drain at the rivermouth at San Miguel beach.

San Miguel was the first wave ever surfed in Mexico and remains as one of the last intact watersheds on the Baja peninsula. At the heart of the recently declared World Surfing Reserve, the San Miguel watershed is a critical riparian ecosystem that contributes necessary sand and cobblestones to form the classic wave. The watershed is also an important source of drinking water for local residents, provides an openspace for the community of Ensenada, and is a hub of biodiversity. Save The Waves and the Bahía de Todos Santos World Surfing Reserve are trying to legally protect the watershed and rivermouth this through designation as Baja California’s first State Park.

1) Protect the watershed and iconic wave at San Miguel.

2) Provide a needed greenspace for the community of Ensenada with hiking, running/biking trails, and open spaces. 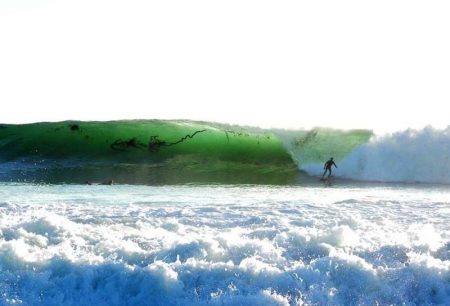 The Ministry of the Environmental Protection of Baja California has put together a clear set of next steps for the creation of a State Park at San Miguel. 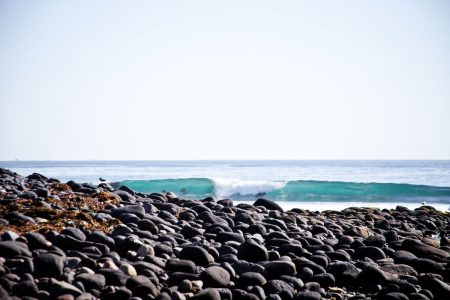 In fall of 2014, Save The Waves embarked on a yearlong mission to gather 10,000 signatures urging the Governor of Baja, California to approve a new state park at Arroyo San Miguel. 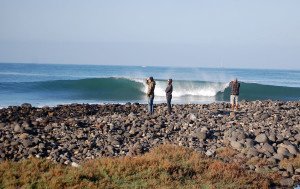 Notes From the Field: Baja Surfonomics Study On June 21st, the Bahia de Todos Santos was dedicated as the sixth World Surfing Reserve and it was my task to kick off our conservation efforts with a “Surfonomics” study.   As a STW Surfonomics fellow, I am focused on quantifying the economic value of the waves in 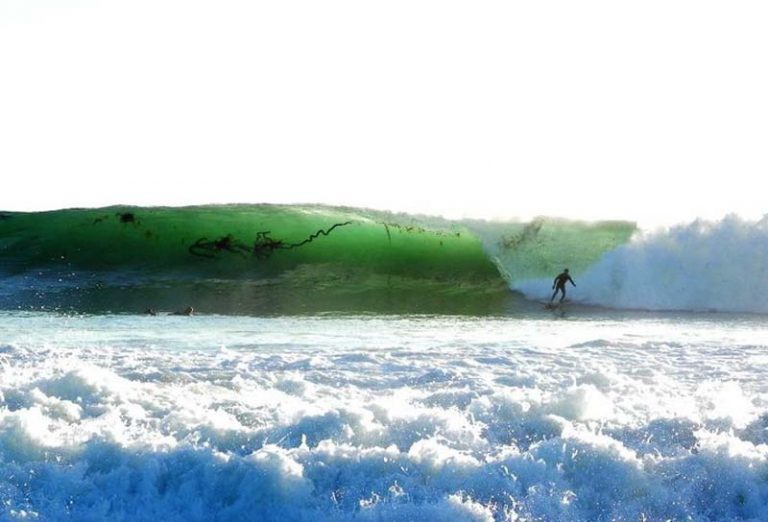 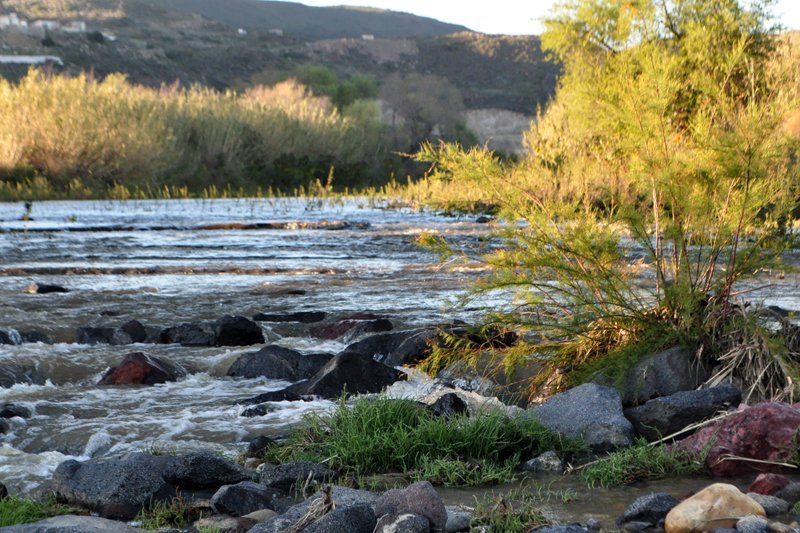 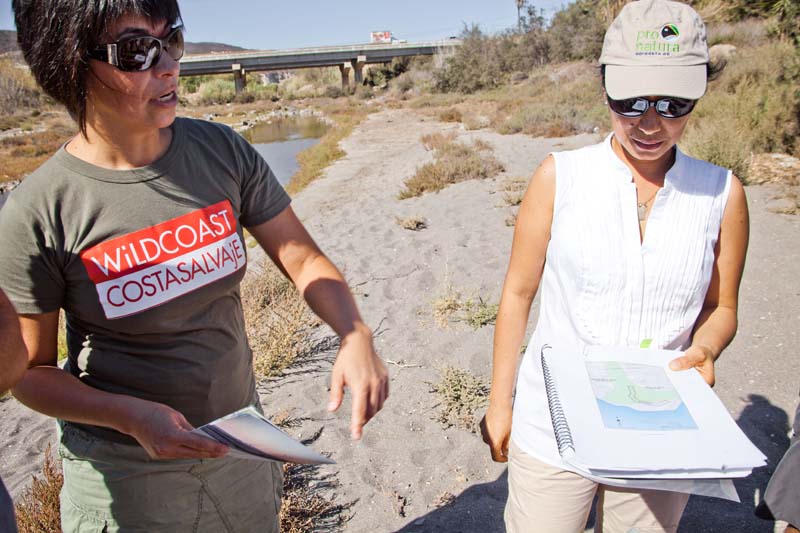 Punta Conejo surf break is located in the municipality of Salina Cruz in Oaxaca on the Pacific Coast in Southeast Mexico. Salina Cruz is part of a region with a great diversity of flora and fauna and coastal ecosystems, which makes this entire area an attractive destination for ecotourism and adventure tourism.

Salina Cruz started as a small fishing village, but due to its strategic location in the Gulf of Tehuantepec, since 1842, it has been part of a project that aims to connect the Pacific Ocean and the Atlantic Ocean, through the Isthmus of Tehuantepec. In December 2018 the Mexican Federal Government announced the “Development Plan for the Isthmus of Tehuantepec”, which integrates the construction of the Interoceanic Corridor connecting the ports of Coatzacoalcos, in Veracruz, and Salina Cruz, in Oaxaca, and the introduction of new coastal infrastructure in Salina Cruz. One of the concerns for the local community and the global surfing community is that the area proposed for the New Industrial Port will impact not only the surf break, but important ecosystems, including Playa Azul, Playa Brasil and the Salinas del Marqués lagoon. This lagoon is classified as wetland # 48 by CONANP in its State Coastal Wetlands Program of Oaxaca (http://www.ordenamientoecologico.oaxaca.gob.mx).

Playa Brasil, Playa Azul and Salinas del Marqués lagoon not only provide habitat for endemic animals and plants, but are also economically vital for local fishermen. In the lagoon, artisanal shrimp fishing is a tradition and part of local livelihoods. When the lagoon dries up, the local fishermen extract salt. With the construction of the new port, this wetland will be destroyed. The entire habitat that surrounds Punta Conejo surf break is a permanent and temporary home for the reproduction and breeding of vulnerable species found on the IUCN Red List, including the leatherback and olive ridley sea turtles. Both species are in NOM-059-SEMARNAT-2010 and NOM-162-SEMARNAT-2012 in Mexico, which establish the specifications for the protection, recovery, and management of sea turtle populations in their nesting habitat.

In addition, Punta Conejo is an internationally recognized surf break, and the development of the new port would have a direct impact on the wave. At Punta Conejo, sand build up around the headland is integral to the way in which the wave breaks. This wave sometimes is suitable for beginners, but also very conducive to advanced surfers making it very valuable to the surfing community. Adding hard structures to a dynamic environment, that in this case is dominated by sand, will interrupt the natural equilibrium between sediment and waves/currents. The construction of breakwaters, 500 m from the seaward end of Punta Conejo, will interrupt the current sediment transport regime. These interactions together with swells from the Southwest are important for the redistribution of the sand in Punta Conejo that allows the ideal conditions in the surf for long barrels.

Internationally, surf breaks with high-quality waves, such as Punta Conejo, are incredibly rare and highly sensitive to changes in the environment. Today, there is a global concern for the protection of surf breaks and the habitats that surround them. Punta Conejo is an ecosystem of great biological, economic and cultural importance. This area provides ecosystem services to the local community, is the habitat of vulnerable species, has great socio-economic value for the local population, as well as geological and cultural value for ecotourism and surfing.