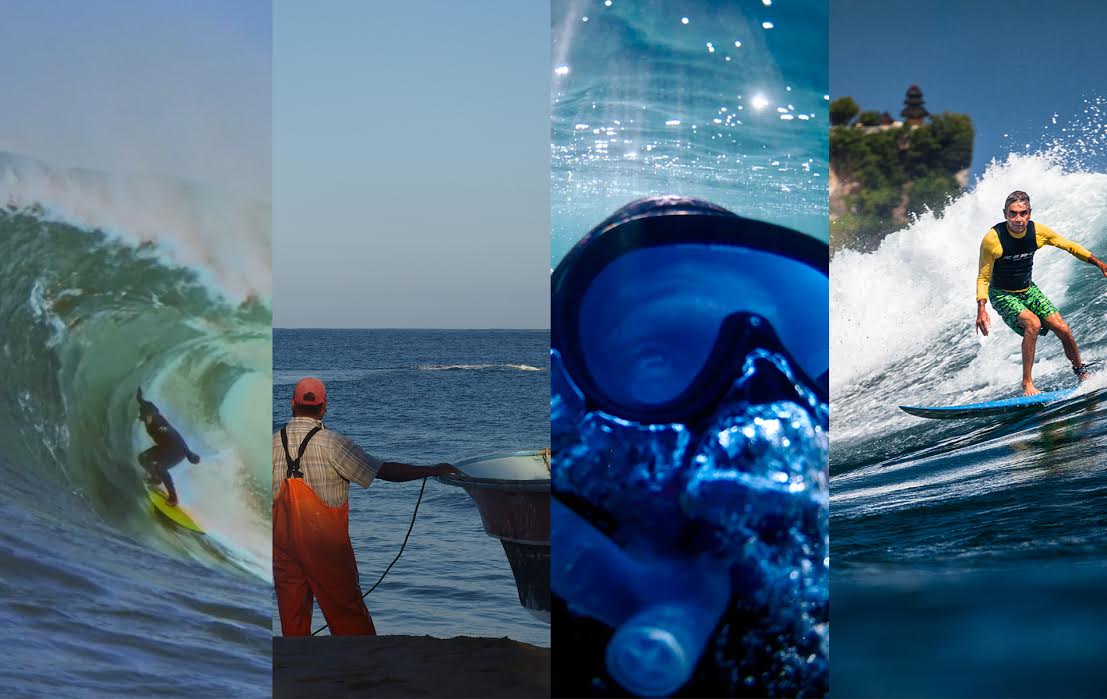 From left to right: The Sun Also Rises, Patrimonio, The Urchin Hunter, The More Things Change

Fresh off the west coast tour and screenings in Ensenada, Baja Norte and on the North Shore of Oahu, the Save The Waves Film Festival, presented by Pacifico and GoPro, is proud to announce its 2016 Filmmaker Awards.  Each recognized filmmaker will be awarded a curated collection of photography gear from our friends at Peak Design to help them continue to produce inspiring images and protect their equipment while travelling and working in the harshest of environmental conditions.

Congratulations to all of the awarded filmmakers and to all of the filmmakers whose work was featured in the 2016 Save The Waves Film Festival – having a film in the festival is an honor unto itself and enables the filmmakers’ work to be seen by new audiences along the international tour – which spanned four continents this year, premiering in the World Surfing Reserve of Ericeira, Portugal and wrapping on the Gold Coast of Australia.  A very special thank you to our friends at Peak Design for supporting these filmmakers as they pursue their craft and to the STWFF selection committee who view and deliberate all of the submissions we receive from across the globe to craft a program that is both entertaining and inspiring – the film festival would not be possible without their hard work and attention to detail.

Be more involved with Save The Waves today.