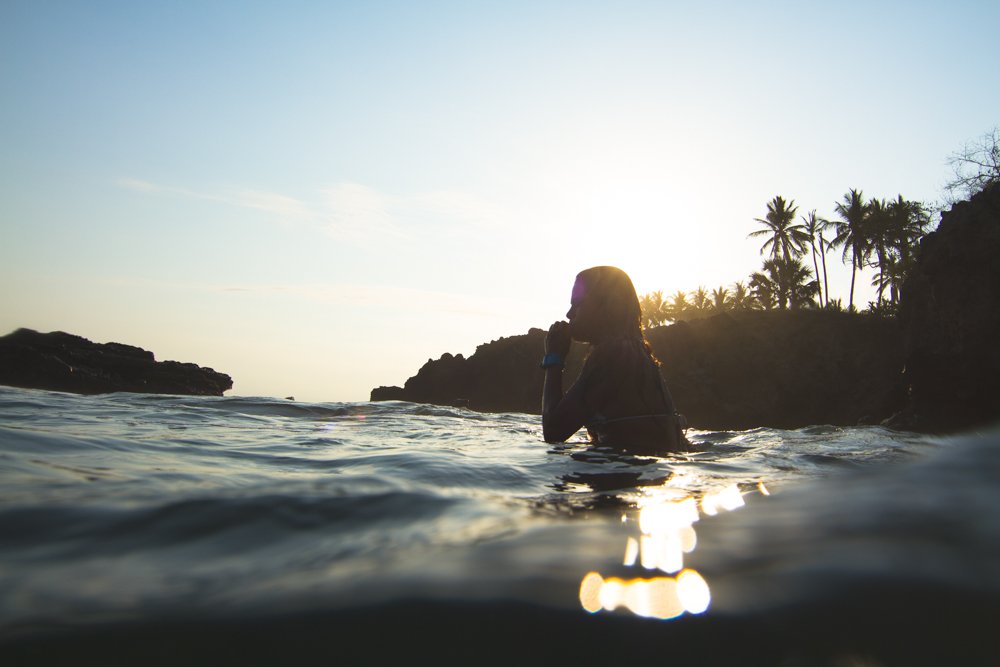 Save The Waves is excited to partner with Sustainable Coastlines Hawaii and the Mauli Ola Foundation to bring a special screening of the Save The Waves Film Festival to the Turtle Bay Resort on the North Shore of Oahu on Saturday December 17th.  Along with an internationally cultivated shorts program of environmental surf films, this screening will be featuring Takuji Masuda’s new film Bunker 77 about Bunker Spreckles, a legendary and rebellious surf star of the ‘70s that Masuda describes as, “a cross between James Dean and Andy Warhol.”

This is the first time that the Save The Waves Film Festival will be screening in Hawaii, the cultural home of he’e nalu, or surfing, as it is known worldwide today.  Film Festival Director Trey Highton explains the significance of this special screening, stating, “The foundation of the environmental work we do at Save The Waves can all be traced back to indigenous Hawaiian notions of aloha ‘aina and malama ‘aina, which is a reciprocal relationship of respect and care for the environment, which in turn provides all that we need to survive. At a time of political uncertainty and climate crisis, it is more important than ever for aligned organizations to unite behind common causes, and I couldn’t be more proud to partner with Sustainable Coastlines Hawaii and the Mauli Ola Foundation to help us bring the film festival to Oahu for the first time.”

Hans Hagen, Executive Director of Mauli Ola Foundation, points out that, “Mauli Ola Foundation’s mission would simply cease to exist without clean and accessible surf. We are excited to team up with the STW Film Festival on this special evening.”

Kahi Pacarro, Executive Director of Sustainable Coastlines Hawaii, echoes these sentiments, stating, “Save the Waves represents a cause directly in line
with Sustainable Coastlines Hawaii’s mission. Their approach is also similar to ours in making the environmental issue both interesting and fun. Therefore a collaboration was natural and we look forward to hosting an amazing evening centered around not only saving the waves, but the ocean in general.”

The screening is slated for Saturday, December 17th, the final weekend of the WSL Pipe Master’s waiting period, and is expected to be well-attended by professional surfers and surf fans alike.  An after-party will take place in the legendary Surfer Bar at Turtle Bay and will feature a live set from DJ Falcon.  For more information and to purchase tickets, please visit savethewaves.org/filmfestival