Save The Waves and WSL PURE Announce New Partnership in Brazil 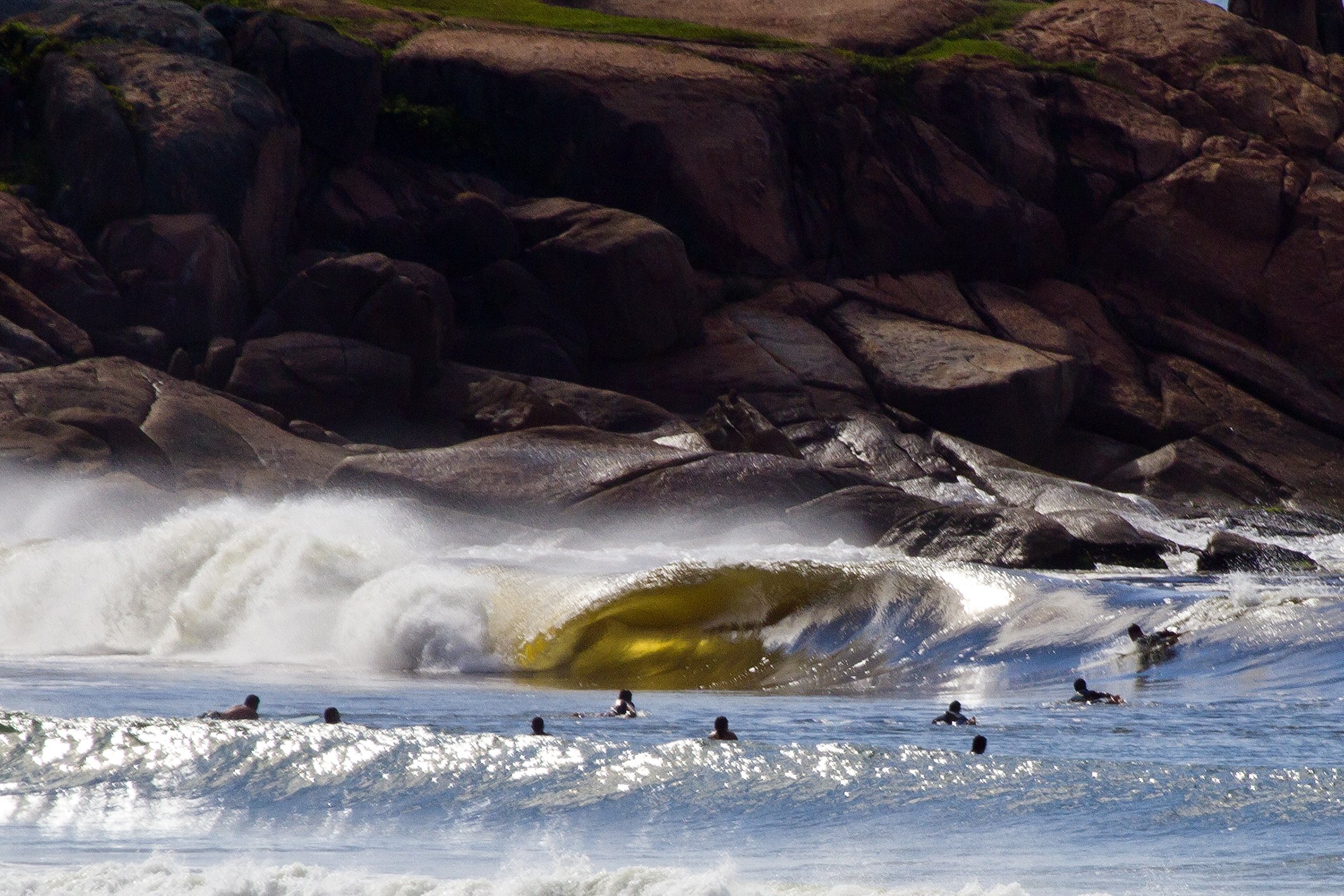 LOS ANGELES, California/USA (May 14, 2018) – Save The Waves and WSL PURE are pleased to announce a new partnership to preserve and protect the world’s top surf locations through a combination of protected areas and grassroots activation.

The partnership was launched from Brazil with WCT competitor and 2015 World Champion, Adriano DeSouza as ambassador to the World Surf Reserve at Guarda do Embaú.

“We are thrilled to welcome Save The Waves Coalition as one of our official WSL PURE partners. They are one of the more recognizable surf conservation orgs in the world,” said Reece Pacheco, WSL PURE Executive Director. “We look forward to working with them to highlight the work of the World Surfing Reserves at the iconic Guarda do Embaú at the Oi Rio Pro and beyond.”

The World Surfing Reserves are a network of protected surfing areas that include many WSL competition locations around the world, such as Australia’s Gold Coast. Guarda do Embaú will be the 9th official WSR and Brazil’s first. It is particularly significant as it is the birthplace of WCT legend Ricardo Dos Santos whose tragic passing was the catalyst to protect the place he loved most.

“Save The Waves has collaborated with the WSL in the past, and now we are stoked to make this partnership official ” said Nik Strong-Cvetich, Executive Director of Save The Waves Coalition. “WSL locations are some of the most iconic places in the surf world, and it is our duty to give back to those places that give us so much.”

The world’s best surfers will converge on the 2018 WSL Championship Tour stop at Rio May 11 – 20, 2018. The partnership launch and event will be broadcast LIVE via WorldSurfLeague.com, the WSL app and on Facebook LIVE via the WSL’s Facebook page as well.

Save The Waves Coalition protect and preserve the coastal environment with a focus on the surf zone, through a unique combination of protected areas, economics, and direct action. See more at: www.savethewaves.org

WSL PURE (Protecting, Understanding and Respecting the Environment) is the WSL’s nonprofit whose mission is to educate, motivate, and empower global ocean enthusiasts, to engage deeply in the fight to protect our oceans. See more at www.wslpure.org