As the newest branch of Save The Waves, our Stewardship program focuses on engaging and aiding coastal communities with project-based initiatives.

Save The Waves Mobile App

We created an everyday tool to protect the places you love.
Empowering surfers and beach lovers to become real-time coastal stewards, and turning everyday global citizens into citizen scientists.
Download the App 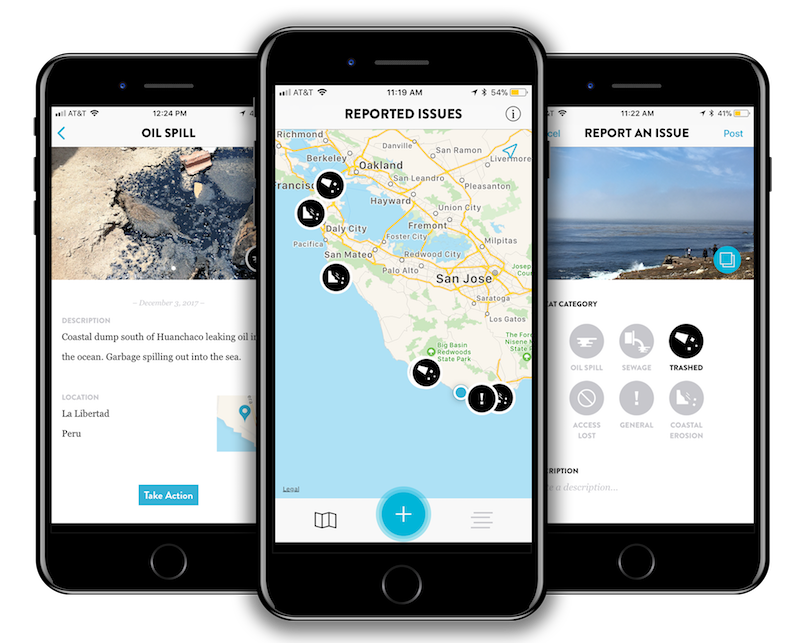 From App Submission to Community Project

Save The Waves successfully launched its first ever app-based contest – the “Dirty Wave Challenge” – and asked users to submit and tag the ‘dirtiest beach’ for a chance to win a $5K stewardship prize.

One of the world’s premier longboard surf breaks, and a designated World Surfing Reserve, Cowell Beach is rich in cultural, historical and economic value.

However, it had previously taken on the dubious distinction of being California’s “dirtiest beach”  according to water quality reports by Heal the Bay.

Our commitment to address the issue led to the formation of the Cowells Working Group.

Major improvements have been made and Cowells has since been removed from the Top Ten list altogether after years of hard work, trial and error, and dedicated scientific research.

Our Future In Stewardship

We are creating a new platform designed to crowd-source funds that will flow through the platform to coalition members tackling urgent threats.

We are excited to launch this crowdsource platform in the near-future. Stay tuned!