World Surfing Reserves is our flagship program at Save The Waves Coalition.

With 12 WSRs and counting, the program is a robust network of local communities working to protect and steward their surf breaks and coastlines.

As 2022 comes to a close, we look back at the progress of 3 individual World Surfing Reserves in different countries and in different stages of their work: 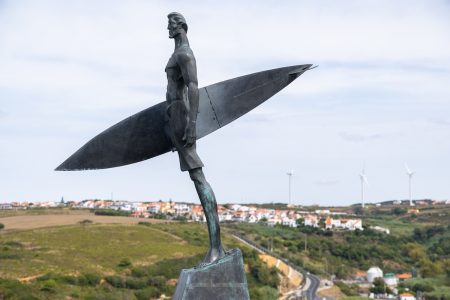 Ericeira celebrated its 10th anniversary in 2022! To reflect on their work to date, the Local Stewardship Council (LSC) collaborated with Ericeira Surf Clube, Salvem O Surf and AABC to complete a comprehensive impact report based on a large survey of locals and tourists to understand the WSR’s influence.

How will this report benefit the Ericeira coastline?

→ Stewardship Plan: The results of this report will help the LSC refocus priorities in their Stewardship Plan – every WSR’s personalized guide with agreed-upon projects that will best protect the local surf ecosystems.

→ Define Protected Areas: It will highlight the need to reign in coastal development and establish legally protected zones to ensure the waves and natural resources are protected as Ericeira’s population as a tourist destination continues to grow.

→ Community Feedback: It will ensure local input. After all, the WSR program is designed to be locally managed and for local communities.

In response to recent coastal development and to help mitigate climate change, the Local Stewardship Council has recently worked with the Municipality to protect several kilometers of coastline and eventually create a protected public park zone.

What will this public park project accomplish? 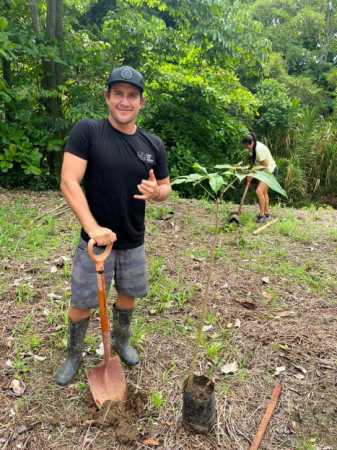 In its first official year as a WSR, Playa Hermosa has made significant progress in protecting their surf resources and has organized around a Stewardship Plan that will protect the waves and beaches in perpetuity.

What stewardship projects are being implemented?

→ Plant Restoration: The WSR began by their work by restoring critical watersheds by planting native vegetation and trees.

→ Public Education: They designed a public education program on the importance of protecting coastal watersheds. These small rivers have a direct impact on wave quality and the surf experience as they produce and move the sand that creates the powerful waves at the beaches.

During a year of torrential rains that showcased the immediate impacts of coastal erosion, the WSR is working quickly to defend and protect the beauty of Playa Hermosa. We are proud of their headway as a young WSR! 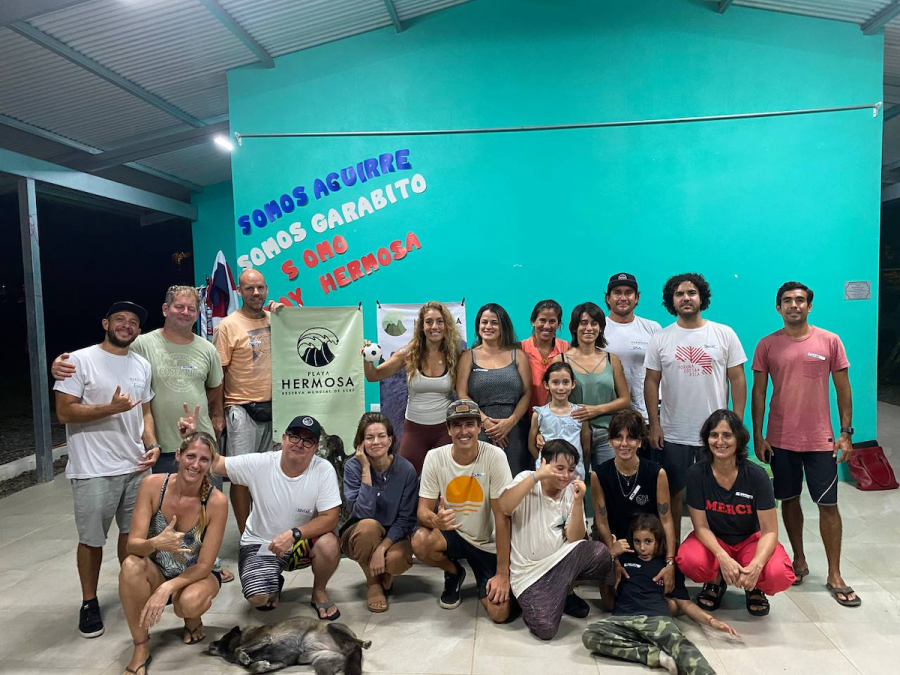 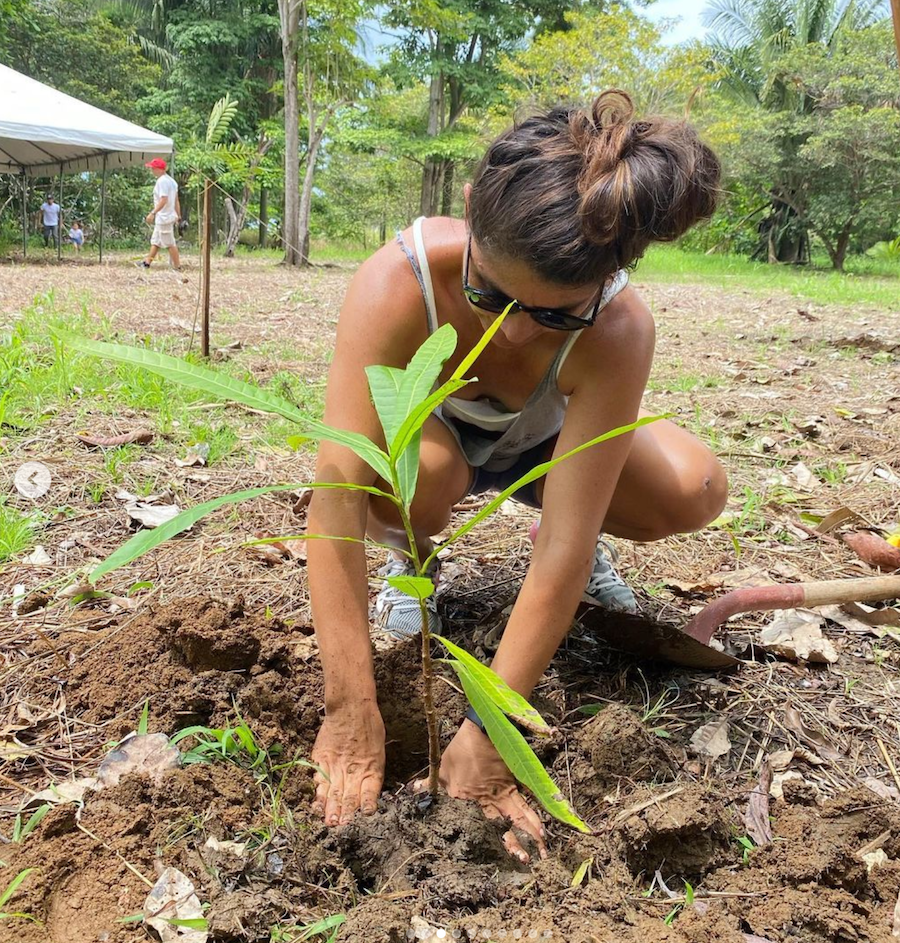 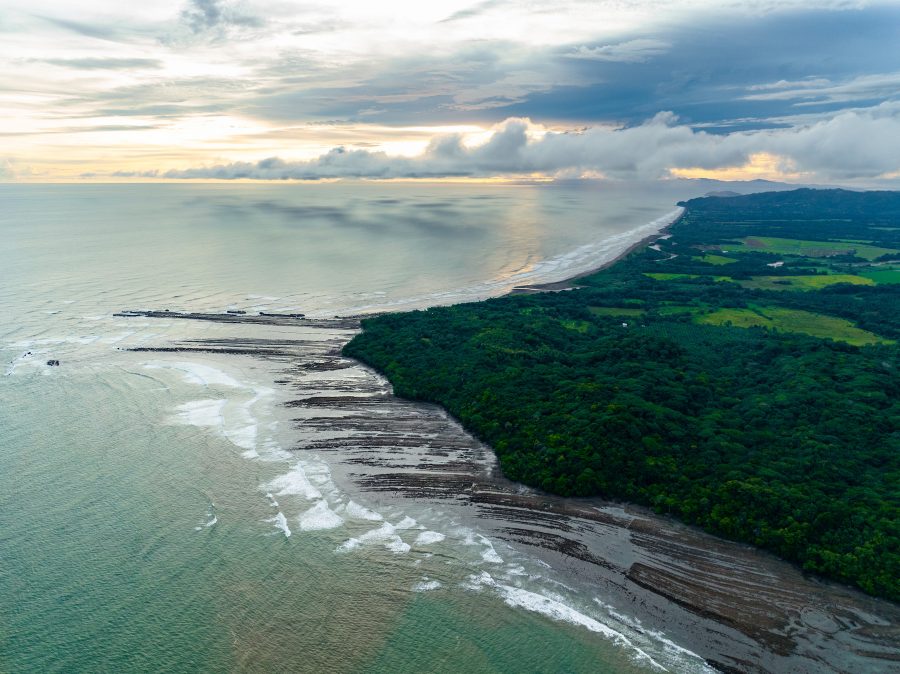 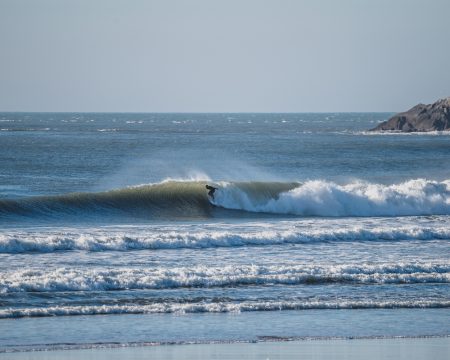 Since the announcement of North Devon U.K. as the next World Surfing Reserve, the Local Stewardship Council has been hard at work.

As the newest WSR, they are in their earliest stages of planning. The LSC has been developing its own unique Stewardship Plan and preparing for their dedication in 2023. Meanwhile, they have taken their new WSR role seriously and have jumped on several projects.

→ Sewage Spills: North Devon has raised the alarm on a number of sewage discharges by the regional water and sewage company. Working with Surfers Against Sewage, the LSC responded through a mobilization campaign and are putting pressure on the local government to enforce the law and penalize actions.

→ Wind Farms: A wind farm project is taking place 50 km off North Devon’s coastline. While supportive of creating renewable energy, the WSR is engaging with the company to secure public transparency and secure scientific modeling assuring no impact on the surf ecosystem. 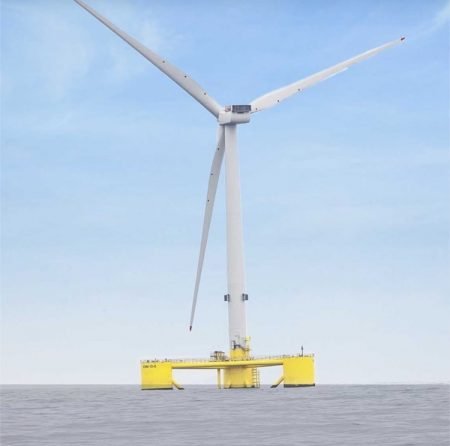 North Devon actually exists between a nexus of marine protected areas and land protections, yet there are unique threats to the surf ecosystem that can be overlooked. The World Surfing Reserve program was founded to protect and preserve the unique land-to-sea interface that creates breaking waves. The North Devon WSR – like all other WSRs – will uphold this vision and will address issues unique to surfers and surf communities.

Next year, North Devon will focus on improving water quality in the surf zone, preventing harmful coastal development, mitigating the impacts of climate change, ensuring equitable access, and promoting an inclusive surf culture so all people can enjoy a great day in the surf.

We look forward to the official dedication of North Devon as a first WSR in the UK! Their local vision is inspirational and an amazing example of surfers advocating for their waves.

Change at the ground level is different for every World Surfing Reserve.

Plant restoration, coastal development, erosion, water quality, access – the stewardship and solutions vary, but all World Surfing Reserves are united by a similar network of passionate surfers and people who want to protect the places they love.

Want to support the World Surfing Reserve program and local initiatives that protect and preserve coastlines across the globe?