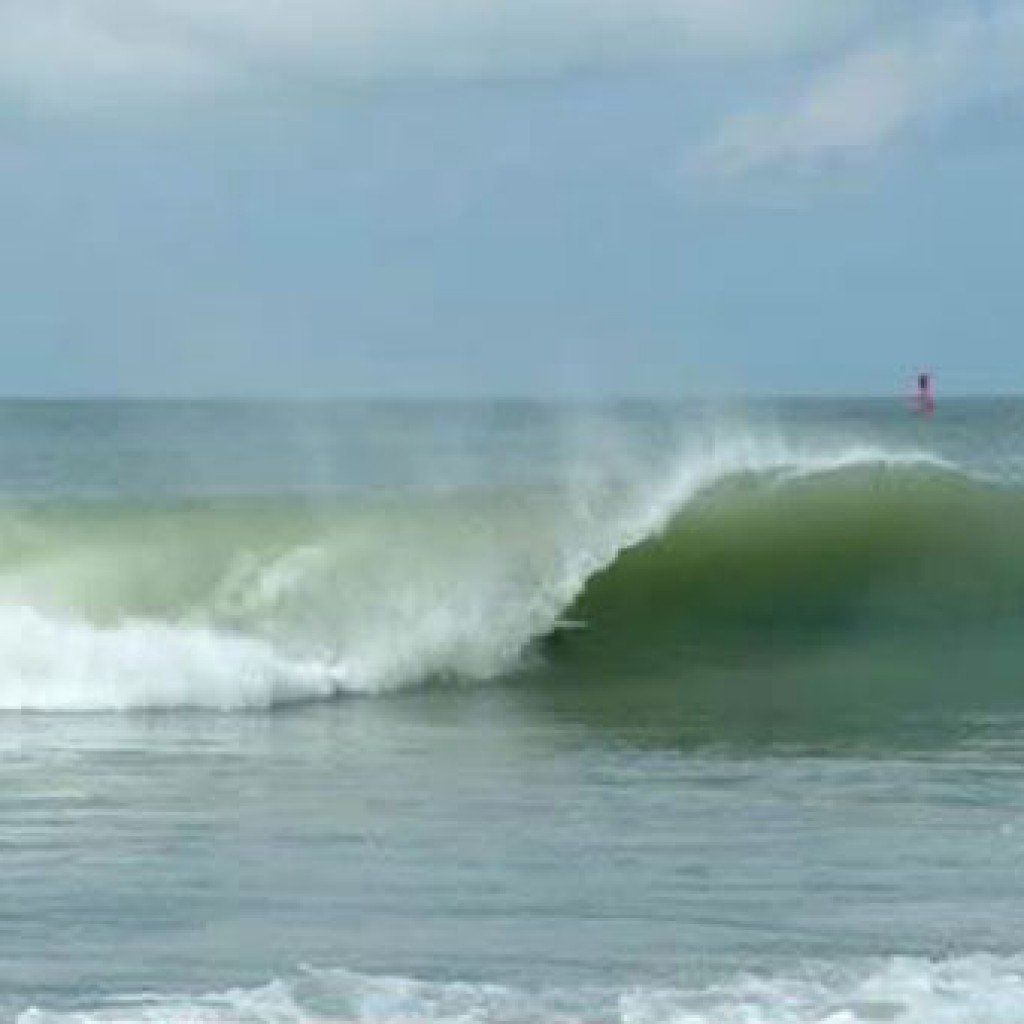 After a year of debates and procedural paperwork, the Tasmanian parliament voted in favor of the proposed Gunns Ltd., Pulp Mill, with two unexpected parliamentarians conceding to the deal. However, Ruth Forrest, an independent Upper House member of the Tasmania Legislative Council, along with other House members; Terry Martin, Kerry Finch, and Norma Jamieson brought down the floor by voting against the project, which was quite unexpected and had Gunns Ltd., the media, and the government in a frenzy.

Ruth stated that her decision to oppose the mill was based on lack of studies and reports on the impact the mill’s effluents will have on the ocean, as well as concerns over dubious social and economic impacts. Ruth recently returned from Chile, where she toured the pulp mills there with Save The Waves’ Josh Berry and saw the “other side” of pulp manufacturing.

Although the pulp mill was approved, having a parliament member strongly oppose its construction is a positive sign in the fight against the degradation of our natural environment.

A chlorine dioxide mill proposal is planned for construction on the mouth of the Tamar River Estuary in northern Tasmania, Australia. The estuary meets the sea just 10 km from a stretch of coast that is home to one of the best surfing locations in northern Tasmania, where numerous point breaks dot a beautiful and pristine landscape.

The Tamar River Estuary has for centuries supported a thriving ecosystem. Enter Gunns Ltd., one of Australia’s largest pulp companies, which converts wood from the endangered forests of Tasmania into pulp for paper products. Gunns LTd. has the potential to be the biggest Eucalypt Kraft Pulp Mill in the world with an operating capacity to push out 1.1 million dried tons of pulp per year.

Pulp mills typically produce huge amounts of pollution. Most kinds of cellulose production release large amounts of chlorine-based chemicals into nearby water supplies and carcinogenic substances (dioxins) into the air. The effects of such a large mill on Tamar River would be devastating both to the local tourism economy and the health of the river. It would also have a significant negative impact on the water quality downstream from the mill, at the mouth of the river, and along the coast, which would effect water quality at numerous surf spots.

The mill proposes to dump its effluent at 5 Mile Bluff, Bass Strait, where they will dump 30 billion liters of effluent annually. This can include 220 tons of Organo chlorines and 1100 tons of suspended solids. Bob Gordon, governmental division, “Pulp Mill Task Force” (set up to promote this private venture) has said there will be around 110 other chemicals in the effluent. This location is close to two surfing beaches (Bell Bouy Beach, the site of the mill’s pipe outfall, and East Beach), and a series of point breaks, including “Cow Head” and “Tamo Shanter Bay”. Incidentally “Cow Head” is at the 5km Mile Bluff, and at about 3km directly downwind and current from the pipe’s proposal sits the best wave on the North coast of Tassie. The proposed site is then within 10 Km of 4 other surfing beaches/breaks.

“We are preparing for a scientific campaign, which will include a review of data soon to be released by Gunns Ltd in their Integrated Impact Statement on the environment”, stated Peter Whish-Wilson president of the Tasmania branch of The Surfrider Foundation. The waves on this coast are considered by many surfers to be some of the best in Tasmania. If the mill goes in, without further modifications to protect the environment, the water will likely become too toxic to swim in or surf in.

Tasmania’s Surfrider chapter is diligently working on this campaign and at the moment they are currently running on silent mode waiting on procedural judgments from courts and government on the Pulp Mill proposal.