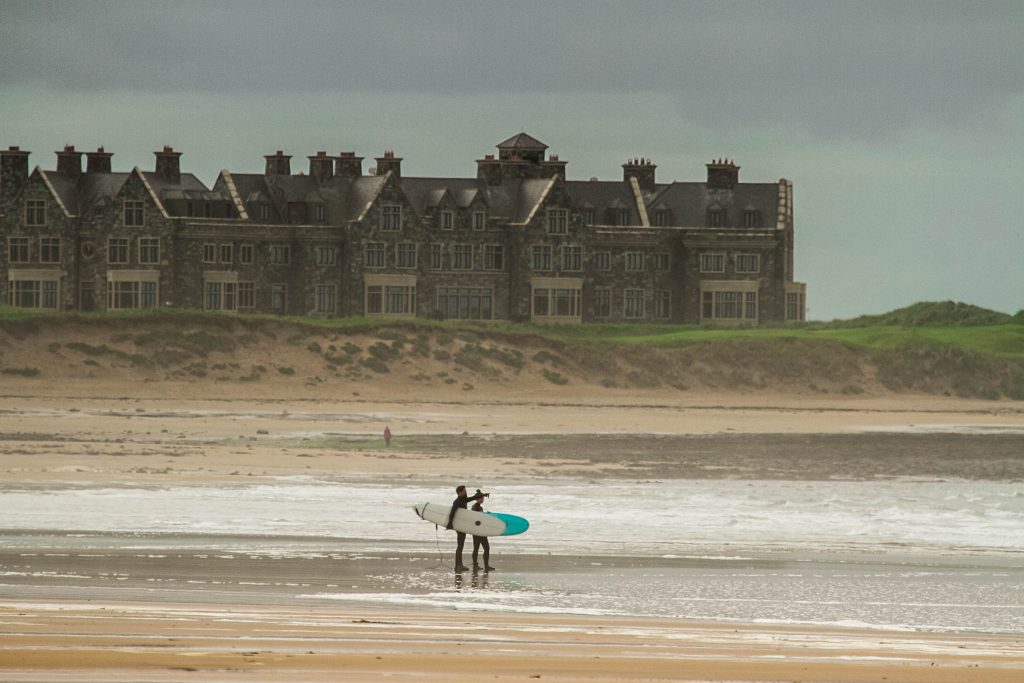 Nick Mucha, Save The Waves Director of Programs said, “Today local politics, fueled by President Trump’s imposing rhetoric, prevailed over a science-based, global opposition”. He added, “We anticipated this outcome and have already begun plotting our next steps with local partners. We will be appealing this decision to the Planning Appeals Board and are hopeful that this will allow for an impartial review of the application. Our body of evidence against this application is highly compelling and we look forward to it’s prudent review.”

The appeal will be lodged by January 26, 2018 and should be settled within four months. That decision may only be challenged by way of a Judicial Review to the High Court.

Save The Waves successfully launched the #NatureTrumpsWalls campaign in 2016 to oppose TIGL’s original 3km seawall proposal. Through that campaign and alongside our local partners we delivered over 100,000 petition signatures to the local council demonstrating vast opposition to the project. In response to the public outcry, TIGL rescinded that proposal.

After their initial defeat, TIGL submitted a scaled back proposal in January which Save The Waves and our partners immediately opposed. Although much smaller in scale, the proposal would accelerate erosion in the areas adjacent to the seawalls and, ultimately, create a scenario for additional seawalls. A panel of renowned coastal experts working with the #NatureTrumpsWalls campaign asserted that “We want to emphasize our absolute certainty that the proposed seawalls will destroy the beach in front of them and will increase the rate of erosion on adjacent beaches. The only question is the timing — will it happen in a few years or will it happen in a decade or two. It will happen.”

Stay tuned for updates and consider contributing to the campaign here.

Special thanks to our local partners and technical advisors on this project who have been instrumental.